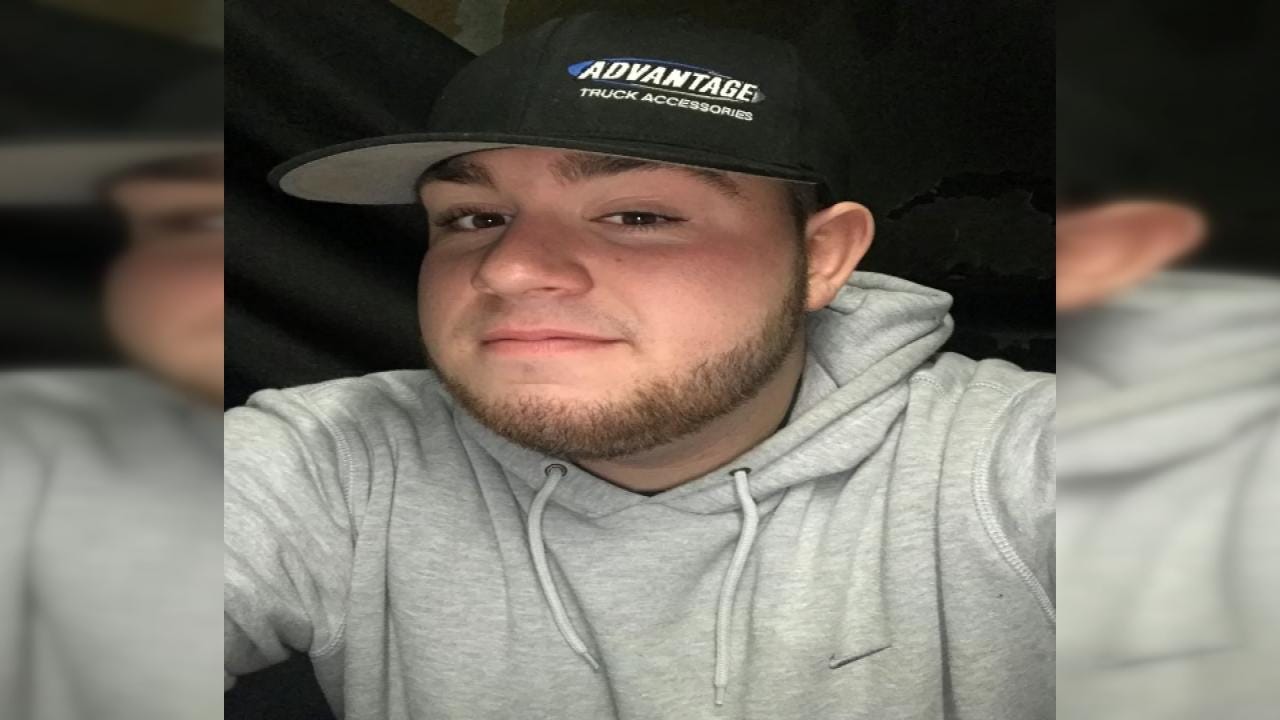 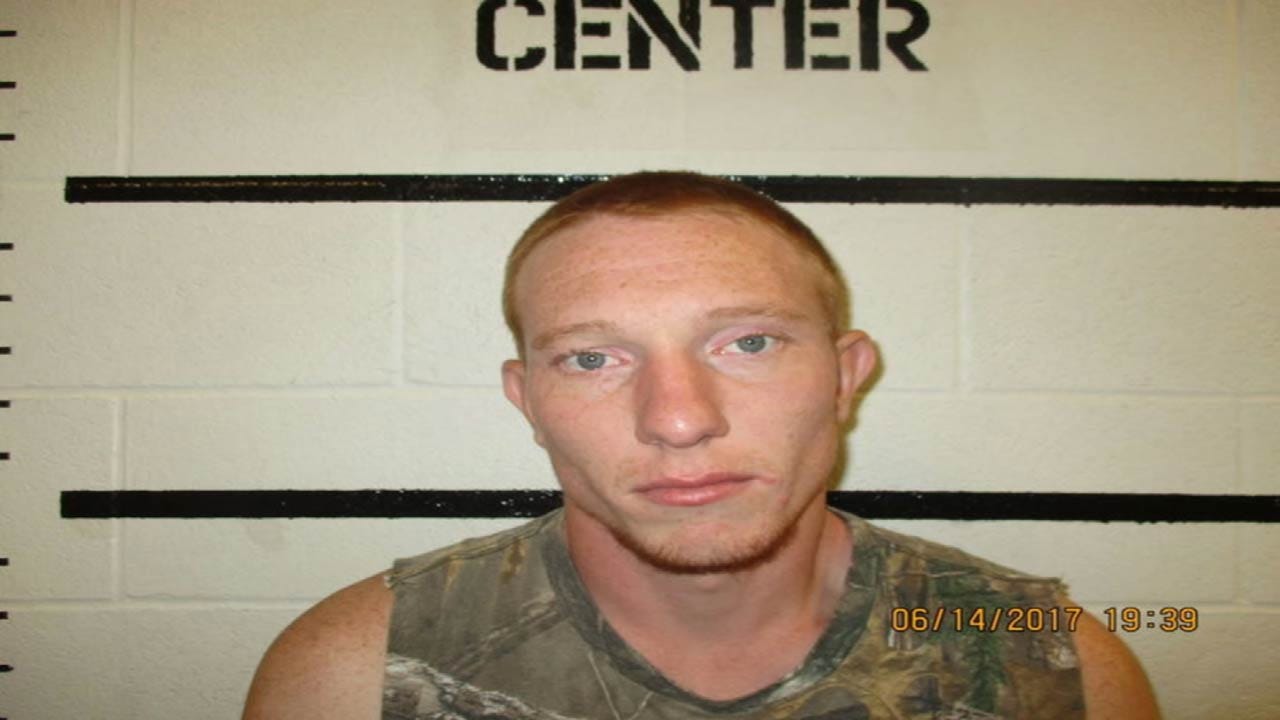 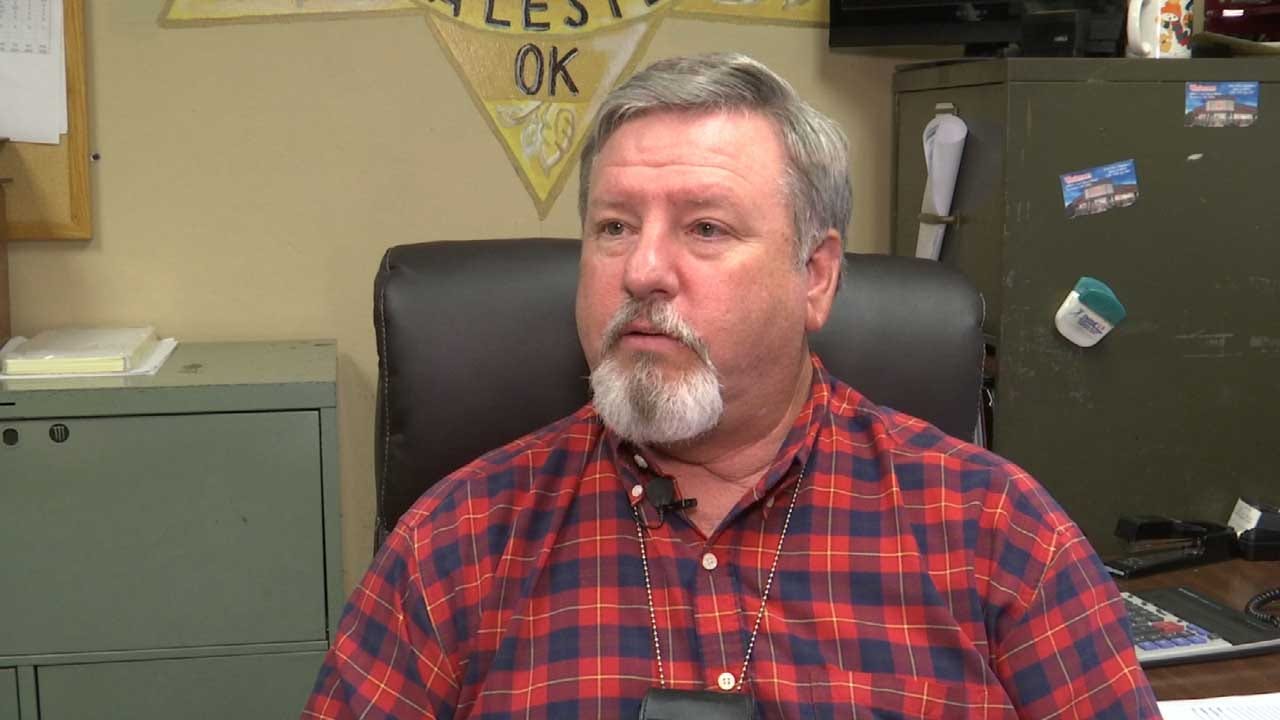 Police say a McAlester man suspected of selling opioids to his friend has been charged with felony murder.

Captain Don Hass with McAlester Police said the opioid epidemic in the city is growing, and it's something everyone, including parents, needs to pay attention to.

Police say Wesley Bess died from an opioid overdose and they don’t want what happened to him to happen to anyone else.

They found Bess at a friend's home last week, lying on an air mattress frothing through his nose.

Investigators say witnesses say Kaleb Fry gave the pills to Bess and watched him take them.

Fry was arrested and charged with first-degree murder, something Hass says is warranted.

"If someone is depressed and you give them a gun and they kill themselves, yeah, I think that's a contributing factor to it," he said.

Now Hass is warning people in and around McAlester about the highly dangerous drug.

“It's a synthetic heroin and it's highly addictive. A lot of people don't survive the first time they use it," he said. "They'll snort it or shoot it up and they don't have any tolerance to opioids and they can OD."

"The main thing is the awareness to the parents and the grandparents. If they have those in their cabinet, if their kids start taking them, they'll become addicted very quick," Hass said.

The captain says the police department and the sheriff's office are making a collective effort to keep the drugs out of the wrong hands.

"We're the ones that have to go tell the families that their son or daughter is dead from an opioid overdose. We're going to do everything we can to stop it," Hass said.

Hass wants to remind everyone who is prescribed opioids to work to keep them out of the wrong hands, adding that selling them is a felony.