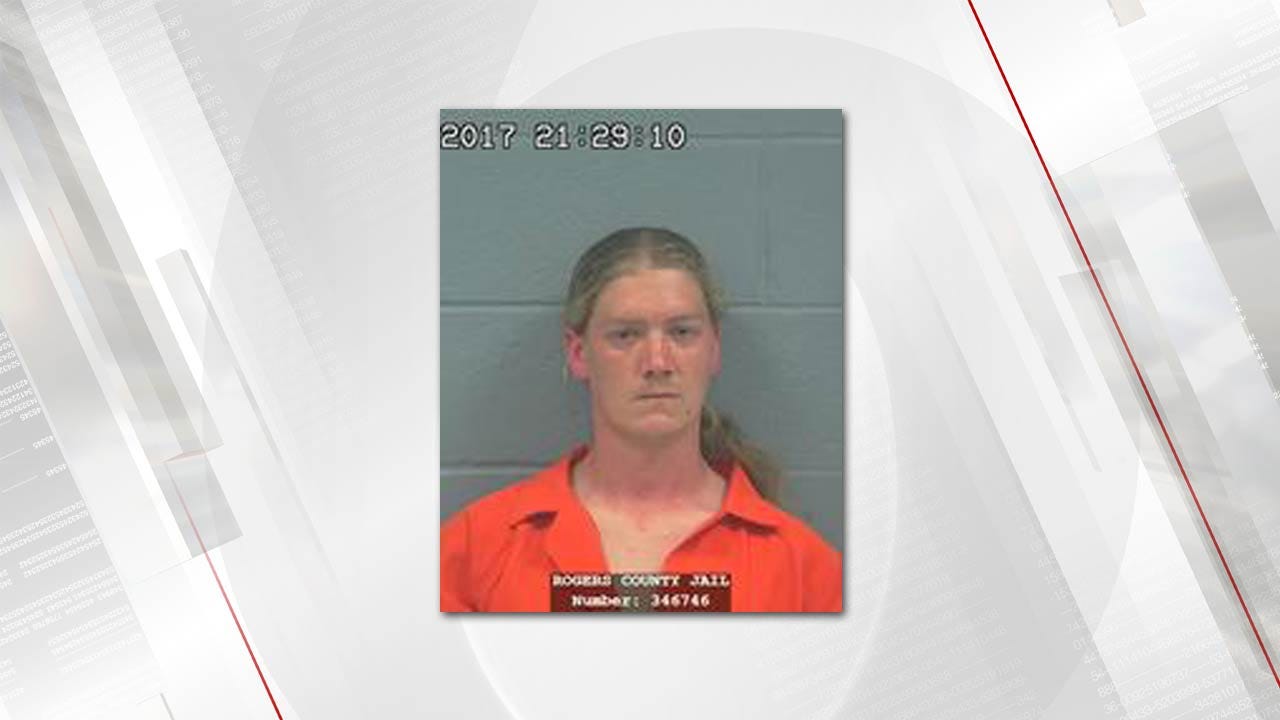 The highway patrol arrested a man for threatening a trooper who had arrested him months before.

Court records say a man from Chelsea called his uncle - an OHP dispatcher - and threatened to kill another trooper, the one who had arrested him for DUI.

The highway patrol didn't think it was a joke.

It started in January at an intersection near Chelsea on Route 66. A trooper responded to a crash and arrested the driver, 28-year-old Austin Buffington, for DUI.

From there, court records show a simple case turned into something more serious.

Buffington is accused of calling his uncle to threaten the trooper who arrested him.

“And when we arrest an individual on a good arrest, a DUI arrest out of crash, and then he gets out and he doesn't like the way things are proceeding, and he makes a threat against one of our troopers, we're going to take him at his word,” Trooper Dwight Durant said.

Buffington was first arrested January for suspected DUI. Court records show his alcohol level was .129 and he tested positive for meth and ecstasy.

On May 31st, the OHP dispatcher said his nephew called twice with the same threat - to find the trooper who arrested him and "take him out and hang him from a tree."

That's how Buffington ended up in a Rogers County courtroom.

He's charged with threatening the trooper and still faces the DUI charge.

"Anytime we get a credible report of someone threatening the life of one of our troopers, we're going to investigate it and look into it and if it’s a founded complaint, we're going to take you serious," Durant said.

Buffington was being held without bond, then bond was sent Tuesday at $50,000. If he makes bail, Buffington can't go near the trooper and he has to wear a GPS.