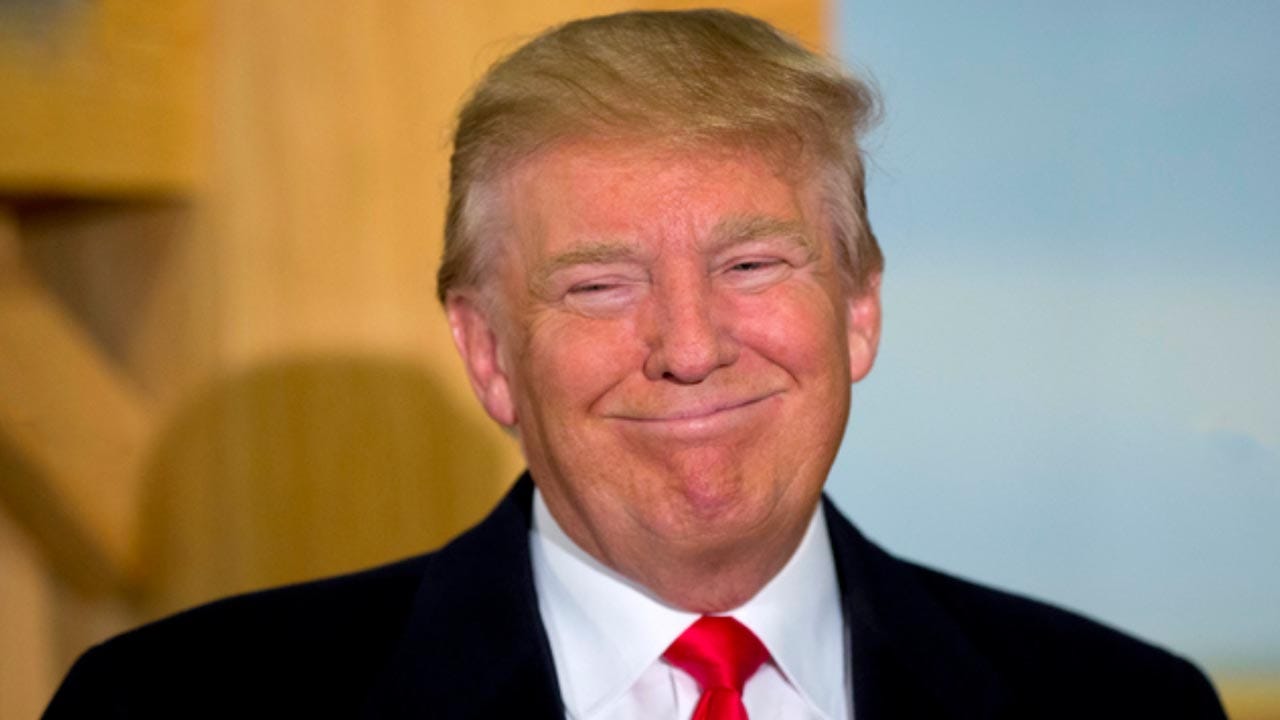 The Better Business Bureau (BBB) is disputing a report that it had provided Donald Trump's campaign with a "fax" of Trump University ratings during a commercial break for the Fox News Republican debate on Thursday.

The Independent Journal Review posted a video to Twitter showing Trump handing a piece of paper to debate moderators during the break.

Trump handed a fax to the @FoxNews anchors during the #GOPDebate just a bit ago pic.twitter.com/EvVbvFZAgK

But the BBB said it was not the source of the "fax."

On Friday, the organization said this: "A video released by Independent Journal implies that BBB sent a fax in the middle of last night's Republican debate, which we did not. The BBB Business Review of Trump Entrepreneur Initiative (formerly Trump University) has shown 'No Rating' continually since September 2015. The photo tweeted out after the debate last night did not show the current BBB Business Review or the current rating."

The statement comes amid an ongoing controversy over the now-defunct Trump University, which is currently embroiled in a civil lawsuit, and its previous BBB ratings.

On Thursday's debate stage, Trump said of his school, "We have a 98 percent approval rating, we have an 'A' from the Better Business Bureau, and people like it."

Debate moderator and Fox News host Megyn Kelly responded that "the rating from the BBB was a D-minus, and it was a result of a number of complaints they received."

Trump later claimed the rating was elevated to an "A."

According to the BBB statement, "Over the years, the company's BBB rating has fluctuated between an A+ and a D-. At this time, the status is 'No Rating' because the company is believed to be out of business."

The BBB's refuting claim is just one of the problems to crop up out of Trump's performance on the debate stage Thursday.

According to CNN, Trump consulted with campaign manager Corey Lewandowski during the first commercial break Thursday. That contact would have violated Fox News' stated debate rules, which prohibit any contact between the candidate and their campaign.

Trump's campaign has not responded to a request for comment about the CNN report.