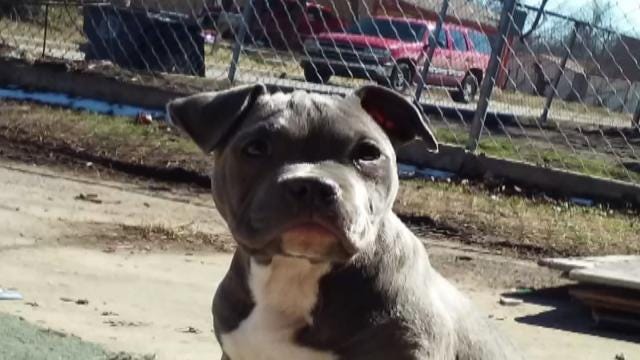 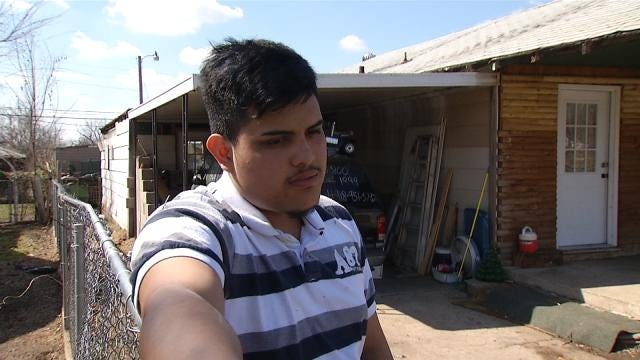 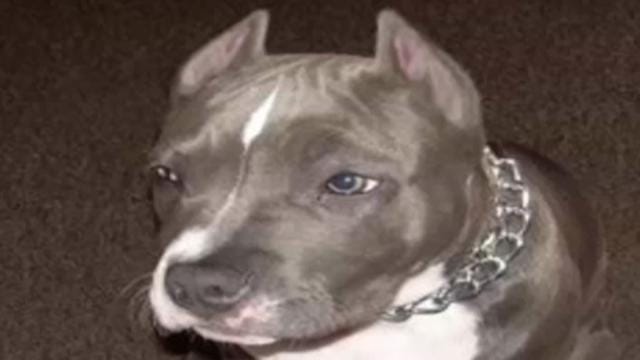 A pitbull puppy's owner wants to know if his dog is safe after she was stolen and had her ears cut off and thrown into his yard. He said it's animal cruelty.

William Soto spent $600 on the puppy, had her for only a month and now she could be fighting for survival.

His dog Bella, a 2-month-old Blue Nose pitbull, is gone and in danger of dying.

"He just jumped the fence and he just took off," he said.

Soto said he had Bella for only a month when he heard his dogs, Chikis and Nicky, barking loudly. He looked outside and saw a man climbing out of his yard, carrying Bella to his car, stealing his pitbull pup.

The dog-napping got weirder when, days later, Soto found Bella's ears in his yard.

He's confused and devastated; so is Oklahoma Alliance for Animals Founder Jamee Suarez.

"It just sounds crazy," she said.

She said dog fighters sometimes have a veterinarian crop pitbull ears, but it's not normally done on pitbull puppies.

“They will cut their ears because they don't want that extra skin for other dogs to bite on. They just think it makes them look meaner," said Suarez.

She said dogs have a lot of blood vessels in their ears, and Bella is likely bleeding and infected.

Soto wants her back home.

Tulsa police describe the suspect as a young, black male, thin, about 5-feet-8-inches, with braids. He was driving a tinted, older model Chevy Impala.

If you have information, call Crime Stoppers at 918-596-COPS.