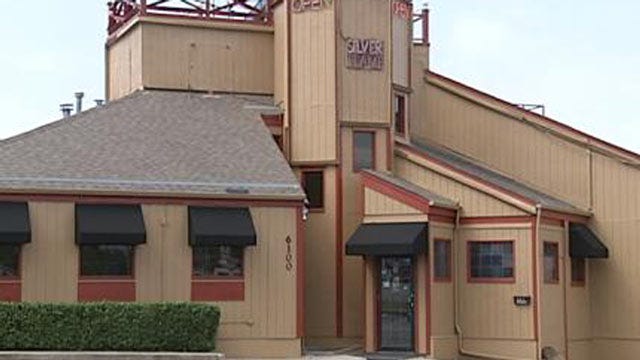 Police told News On 6 the teens forced a waitress at the Silver Flame Restaurant at 61st and Sheridan to drive them to a north Tulsa residence. She had gone out to her car when she said she was approached by the armed runaway juveniles - two 14-year-old boys and a 16-year-old girl.

She says they demanded her wallet, which only had $2 in it, and forced her to drive them to a home in the 530 block of South Xanthus.

Officers arrested the teens at the house on complaints of armed robbery and kidnapping. They are still looking for a fourth teenager who may now be in the McAlester area.