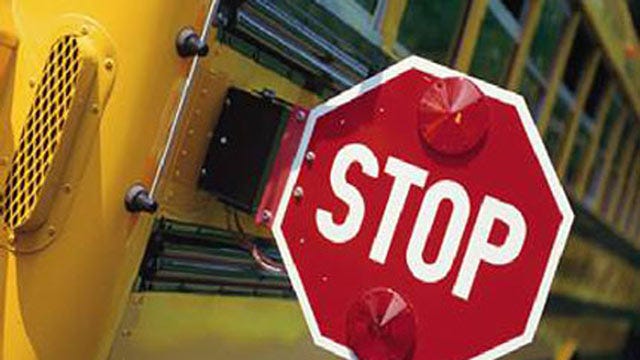 The superintendents of two southeast Oklahoma districts closed their schools for the rest of the week because so many of their students are out with the flu.

McCurtain Public Schools Superintendent Bart Drummond says seven students plus some parents have the flu. In addition, he says three students have pneumonia.

Keota Public Schools Superintendent Kelly Husted says 13 students and staff in that district are also out because of the flu.

McCurtain schools have a student enrollment of 270 while Keota schools enrollment is 429.

After talking with each other, both Haskell County superintendents said they decided to close Wednesday, Thursday and Friday and sanitize every classroom in their respective districts. Both districts plan to reopen on Monday, January 26, 2015.

A nurse with the Haskell County Health Department said they are aware of the high number of flu cases in both school districts and are monitoring the situation.

On Wednesday afternoon, James Lyons, the superintendent for Morris Public Schools in Okmulgee County, announced his district was also closing for the rest of the week, also due to illness.

Last week, the Oklahoma Department of Health announced a jump in the number of flu-related cases across the state with flu deaths so far this season at 31.

The OSDH releases its updated flu-related numbers every Thursday.