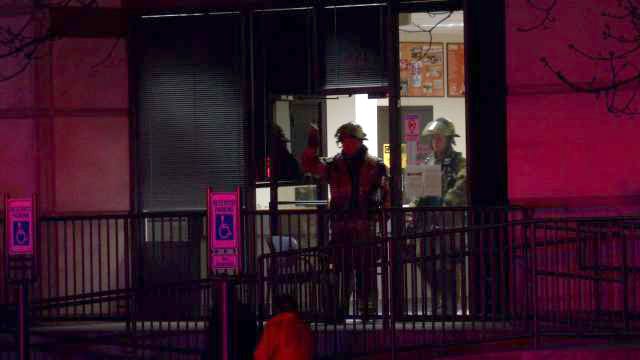 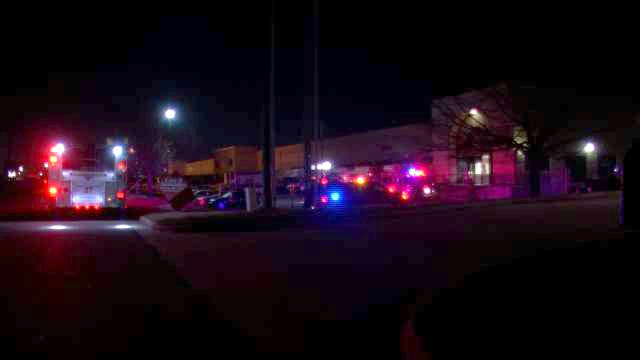 Tulsa firefighters were called to an east Tulsa business overnight. The QT Kitchens in the 5400 block of South 108th East Avenue reported smoke in the building at about 3 a.m.

The building, which provides food sold in QuikTrip convenience stores, was evacuated. There was no actual fire, according to authorities at the scene. A machine malfunctioned, and the smoke was caused by a damaged belt, reports indicate.

Employees were able to get back to work Saturday morning.