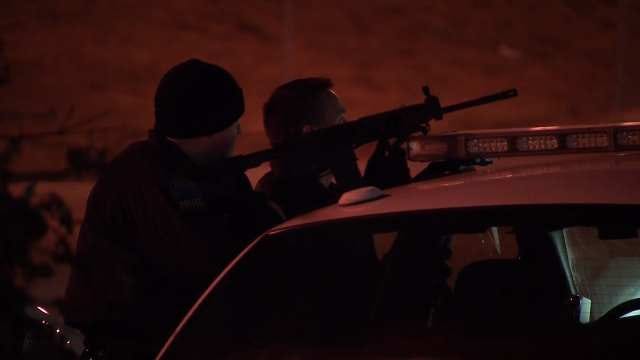 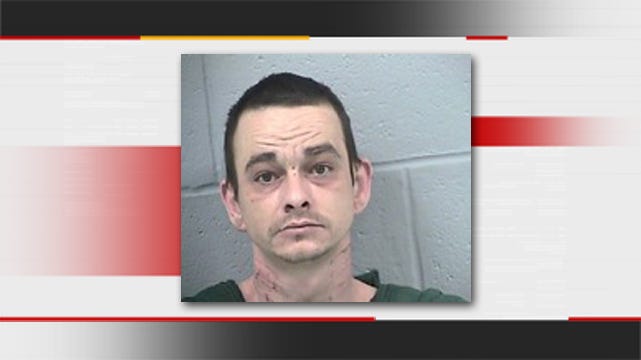 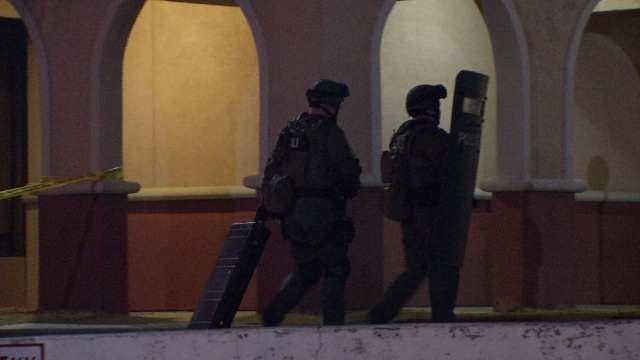 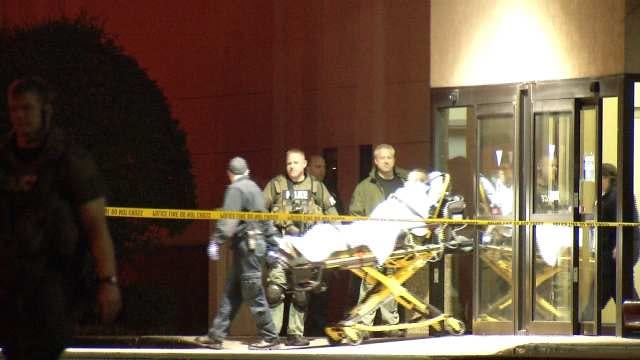 The Tulsa Police Department and other agencies responded to a call at a hotel near Yale Avenue and Skelly Drive.

According to reports, a wanted felon was inside the Tulsa Select Inn Motel. Police attempted to make contact with the man who then told them to get away or he would bomb the motel.

"He indicated that he had a bomb and that he was willing to use it to thwart the officers' efforts to take him into custody," said Captain Ryan Perkins, Tulsa Police.

Officers investigated and decided there was a low likelihood that Armstrong really had any explosives. Perkins said Armstrong tried to block the window of his hotel room with a mattress then barricaded himself in the bathroom.

Armstrong did not have a bomb. He had barricaded himself in the bathroom.

Police say Armstrong was taken by a hospital for treatment to cuts to his wrists before being transported to the Rogers County Jail. He was booked in the jail just before 2 a.m. Saturday.