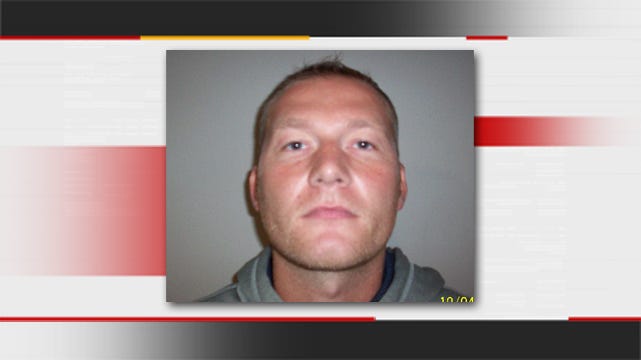 A Sallisaw police officer turned himself into the Oklahoma State Bureau of Investigation. Friday on complaints of providing hard liquor or high-point beer to minors. John Marcus Weber, 29, turned himself in at the Sequoyah County Jail, according to a news release.

Weber was booked on two felony counts of providing liquor or high-point beer and one misdemeanor complaint of providing 3.2 beer.

The OSBI became involved at the request of the Sequoyah County Sheriff's Office. Weber is a Sallisaw police lieutenant.