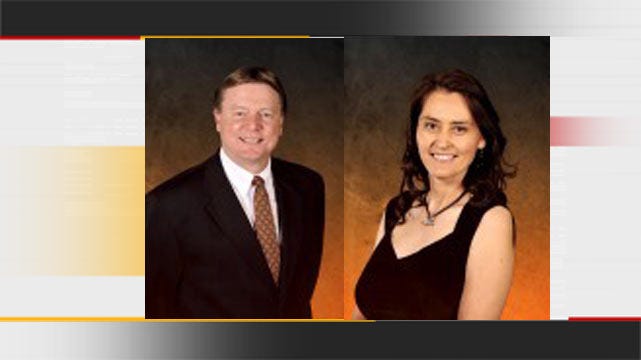 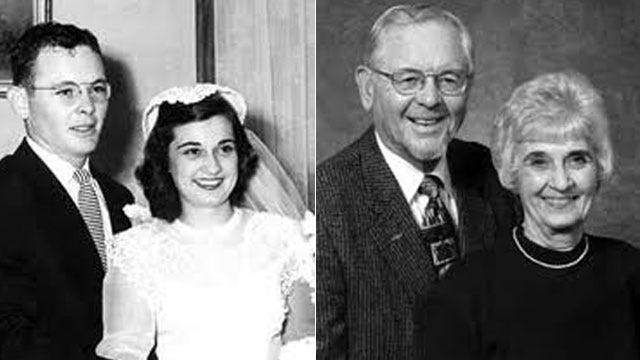 The National Transportation Safety Board says the pilot's loss of control caused a plane crash that killed him, his wife and two Oklahoma State University women's basketball coaches.

The Branstetters were long-time supporters of OSU.

The NTSB's Probable Cause report lists the cause as simply this: "The pilot's loss of control in flight."

It says the reason for the loss of control could not be determined.

Read the NTSB's Probable Cause Report.

According to the NTSB's Factual Report, released in January 2013, both Olin Branstetter and his wife, Paula, were experienced pilots but Mr. Branstetter was at the controls when the plane crashed.

The crash led Oklahoma State University to change its travel policy for employees and student athletes.