Tulsa Couple Awaken To Find Burglar In Their Bedroom 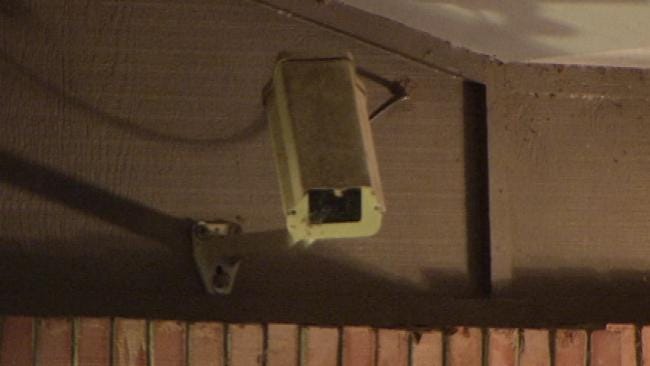 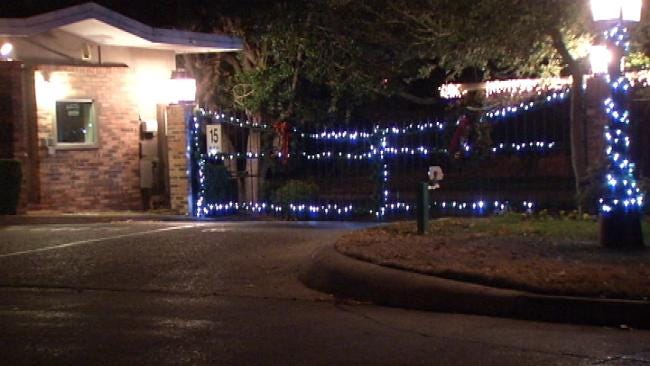 A couple was awakened by a burglar in their apartment early Friday.

Tulsa Police say a man entered the bedroom of the couple in the Garden Park Apartments at 60th and Yorktown just before 1 a.m.

The man who was wearing a hooded sweatshirt, told the couple to not look at him.

The couple told police the man stole some jewelry, an iPad and an iPhone then left.

Police say the complex is a gated community with an on-site security guard. The security guard told police no one had come through the gate before or after the burglary.

Officers say there were no signs of forced entry at the apartment.

The couple was not injured.

Tulsa Couple Awaken To Find Burglar In Their Bedroom