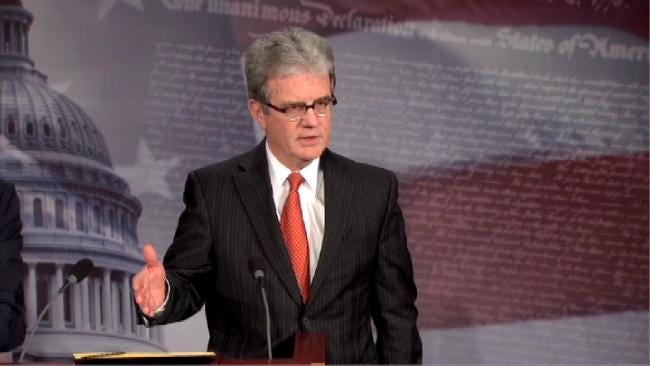 The gridlock in Washington has prompted Oklahoma Senator Tom Coburn to add his name to a new proposal that would keep lawmakers from getting paid if they don't pass a federal budget.

The No Budget, No Pay Act is endorsed by the organization, No Labels, and has bipartisan support from 94 lawmakers, so far.

Supporters call it "common-sense legislation," aimed at getting Congress members to work across the aisle.