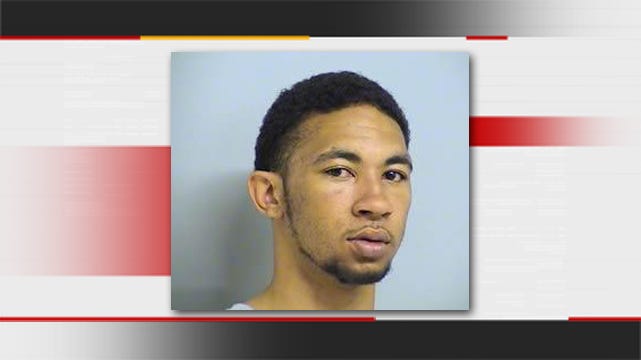 Tulsa Police have named a person of interest in the shooting death of a man in his north Tulsa home last Thursday.

Investigators say they interviewed Jeremy McConnell, 25, last week, and have not been able to locate him since.

Police said the investigation revealed that McConnell been with Braggs when he left the club, and now they would like to question him further.

TPD asks anyone with information on the location of McConnell to call Crime Stoppers at 918-596-COPS, or the Homicide Tip Line at 918-798-8477. People can also email tips to homicide@cityoftulsa.org. All tips remain anonymous.