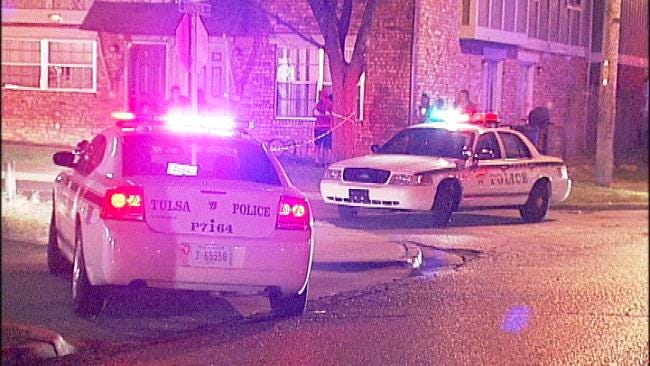 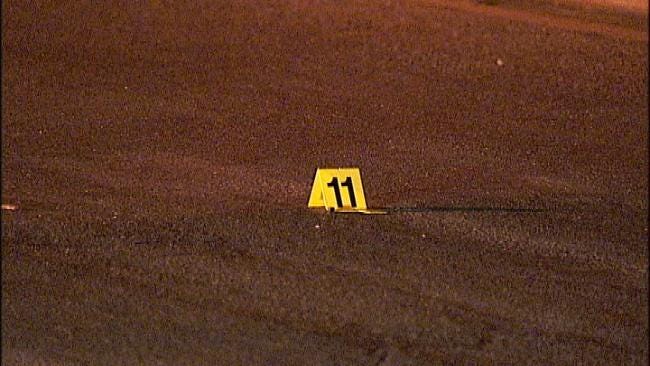 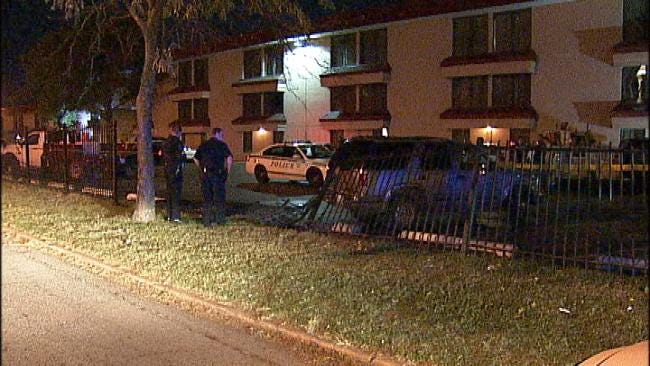 TULSA, Oklahoma -- A shooting late Thursday night near I-44 and Yale sent one man to a Tulsa hospital.  Tulsa Police are looking for at least two suspects.

Police got a call at 9:15 p.m. about a shooting at a convenience store across the street from the Tulsa Select Inn.

Officers found a man who had been shot in the leg sitting in his car.

The victim said two men approached him at the store and one of them shot him in the leg.

He said the shooting caused him to hit the gas, causing his car to cross the street and crash through the fence around the Tulsa Select Inn.  His car bounced off several other empty cars before coming to a stop.

EMSA took the man to a Tulsa hospital with what police say was a non-life threatening wound.  Police recovered several shell casings at the shooting scene and are reviewing surveillance video.

A motive for the shooting has not been released.

Despite not having a description of the suspects, Tulsa Police are still asking anyone with information to call Crime Stoppers at 918-596-COPS.