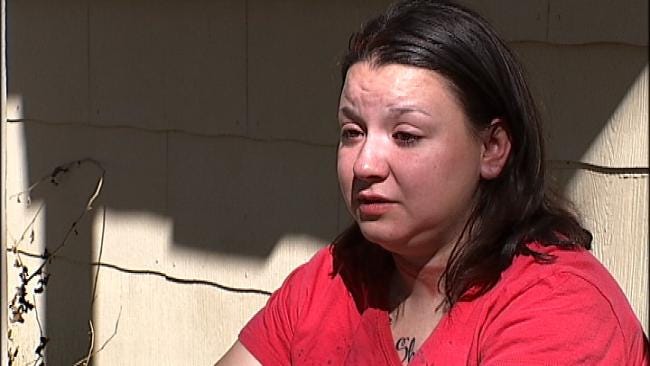 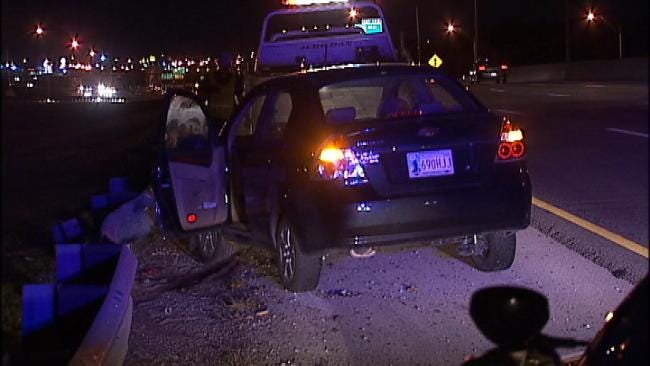 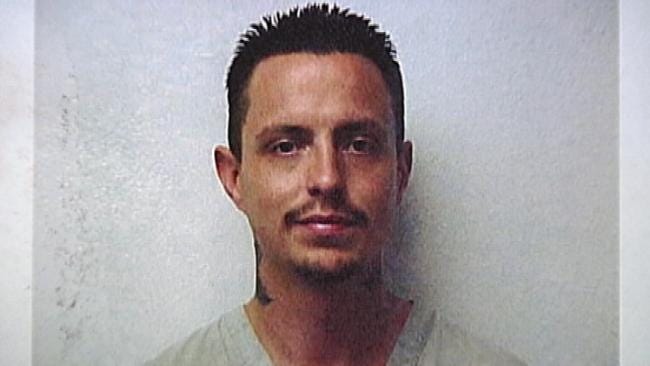 TULSA, Oklahoma -- A kidnapping at the Hard Rock Casino turned out to be a lie.

A woman claimed a man grabbed her, shoved her into her car then crashed on I-244 and left her there, injured and alone. It turns out she made the whole thing up.

Ashley Kahn said she was covering up for the father of her one-year-old daughter.

The crash happened at 5:30 Thursday morning. When troopers arrived, Ashley Kahn was in the car alone. She told them someone carjacked her at the Hard Rock, then crashed her car and took off.

"At first, I lied to them and told them it was someone else, somebody I didn't know and couldn't describe very well," Kahn said.

That lie set off a chain reaction. The FBI got involved, along with Cherokee marshals. They set up perimeters and put out bulletins. But then it all fell apart.

"The FBI agent came back and said he watched the surveillance camera from the casino, ‘so are you going to continue to lie or tell us the truth?' I said, ‘I'm sorry, I apologize, I lied,'" Kahn explained.

Kahn said she had gone to the casino with Shane Carress, her boyfriend of two years and father of her youngest daughter. She said he was $200 up, but didn't want to cash out. He eventually lost the money and wanted more, but she said no.

Kahn said she's the only one with a job and they have bills. She said after they left, he started punching her.

"Then he said, ‘f--k it, I'll get into a car wreck and we'll both die and neither one of your girls will have any parents,'" she said.

She said she covered for him because she didn't want him to go back to prison and have her daughter grow up without knowing her father.

Cops say people lie to them all the time.

"Very frustrating and I think it's frustrating for the public as well. People will look at this and say, 'enough is enough, we need to knock it off,'" said Lt. George Brown, Oklahoma Highway Patrol.

Because lying to officers is a crime, Kahn is the one who could be in trouble.