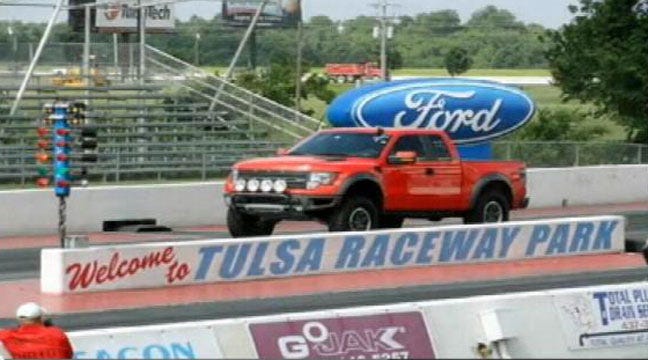 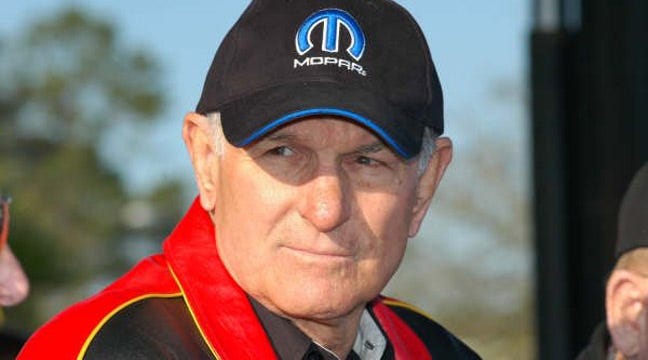 TULSA, Oklahoma --  Drag racing fans are reacting with shock and disappointment to the news that Tulsa Raceway Park is closing by the end of the month.

According to a post on the track's Facebook page, the track will close on October 24th.  The statement blames the closure on the economy.

"When Tulsa International Raceway was purchased in 2003, the decision was made to tear down and replace the existing facility with the hopes of restoring the drag strip to its glory days. With the help of many hard working employees and loyal racers and fans, we grew year after year. Unfortunately, the economy over the last three years has taken its toll."

There are unconfirmed reports that the track has been sold.

Ginger Martin, Director of Marketing for the track, said that due to a signed confidentiality agreement, track management has no comment at this time.

The track was called Tulsa International Raceway when it opened in the 1960s on the east side of Highway 169, a couple miles north of I-244.

"I raced here the first day this track opened, July the 4th, 1965," Wellhouse said. "It's very important, and it keeps a lot of kids off of the street because they can come out here and race each other."

For the last 14 years, Tulsa resident Carlene McLaughlin has been drag racing at the Tulsa Raceway Park.

"It brings local people together to where there's a place to run," McLaughlin said. "It does hurt to see something like this go down the drain, nothing to be able to run."

Over the years it hosted major events that attracted the biggest names in drag racing, including Shirley Muldowney, Don Prudhomme and "Big Daddy" Don Garlits.

Reached at his museum in Ocala, Florida, Garlits said "I'll be darned," when News On 6 told him of the impending closure.

Garlits said he ran hundreds of races at the track over the years.  He also used it to pressure the National Hot Rod Association, the sanctioning body of professional drag racing, into dramatically increasing its purses.

In 1972, Garlits and other drivers staged their own race at Tulsa, on the same weekend the NHRA held its biggest race, the U.S. Nationals.  Garlits and his fellow organizers offered much bigger purses at their race, which finally convinced the NHRA to increase the prize money it paid to winning drivers.

It's not clear what will happen to the track after it closes on October 24th.  But Garlits predicts other major tracks, and not just drag strips, will suffer the same fate.

"Sign of the times.  There'll be some more closures, you can bet on it."

Carlene McLaughlin's also concerned about kids taking to the city streets instead of heading to the raceway. She's put close to $10,000 into her Camaro and hopes it hasn't seen the last of a Tulsa drag strip.

"Because we put so much money into our vehicles that we want a place to be able to run, to see what kind of times you turn, if we have a grudge match we can say, 'Hey, let's go to the track and race,'" she said.

The track is still planning on holding races this weekend as well as the Champions Banquet in early November.