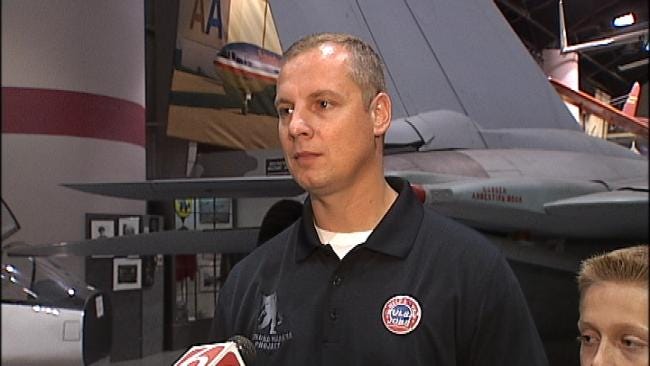 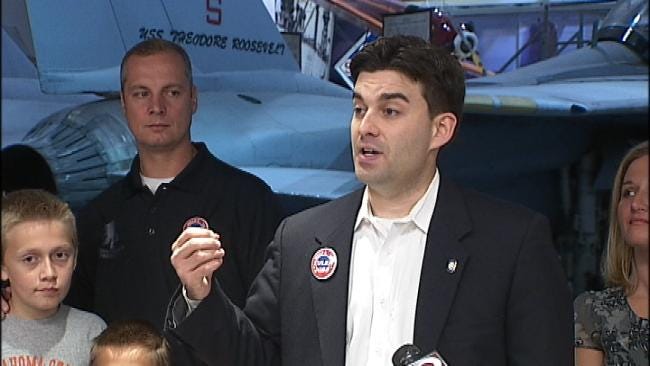 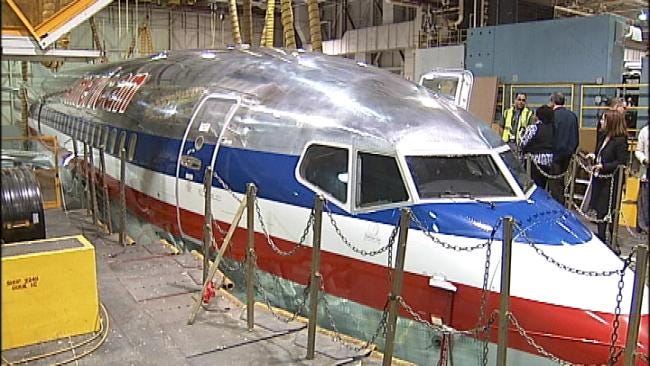 TULSA, Oklahoma -- Tulsa's economy could take a blow if American Airlines transfers more than 200 jobs to Texas. So a grassroots campaign to keep those jobs in Tulsa has started a petition drive.

The people behind the effort want the American executives to see how invested the community is in the company.

The group is called "American Jobs for Tulsa" and they say that community investment is both emotional and financial.

Ingo Wyman has worked for American Airlines for 15 years, but the family could be moving to Texas soon.

"It's really frustrating and they keep telling us we'll know something, maybe next month," Wyman said.

A community group wants people to sign a petition to keep 230 American maintenance jobs  in Tulsa.

Representative Eric Proctor, D-Oklahoma, was the first person to sign it.

"We're a family, we're tied together and when you are asked to keep your word to your family, the way I was raised, is you keep that word," Proctor said.

Proctor says American has received $65 million in city, county and state tax incentives for facilities and job creation with the promise that those jobs stay in Tulsa.

American maintains it hasn't made a decision, but the Wymans were put on notice in May of 2010.

"This is our voice. We've been waiting 18 months and not had a voice at all. It's nice just to be able to say, ‘please think of us, too, and don't just think of the business decision,'" said Ingo's wife Heather Wyman.

Local union leaders have said the Tulsa economy would take a $14 million hit if employees relocate.

"On average, for every one airline employee employed, six subcontractors are employed, so that 230 people has a ripple effect that goes through the whole community," Wyman said.