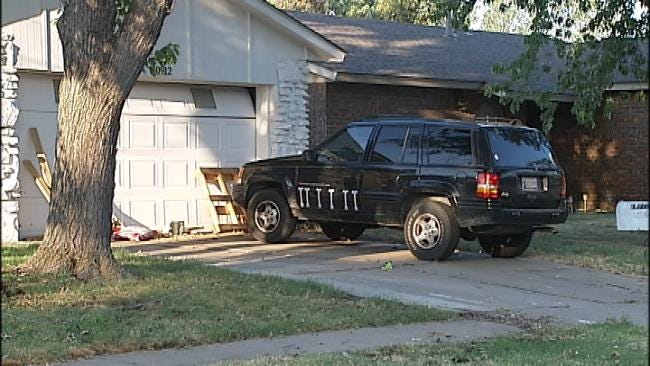 TULSA, Oklahoma – A Tulsa homeowner took matters into his own hands when he chased away suspected burglars Monday morning.

It happened about 7 a.m. near 37th Street south and 109th East Avenue.

Police said the suspects thought the house was empty after they saw the homeowner's wife leave for work.

Officers said the suspects went inside, but were confronted by homeowner, who chased them away.

The suspects drove off.  No one was injured.