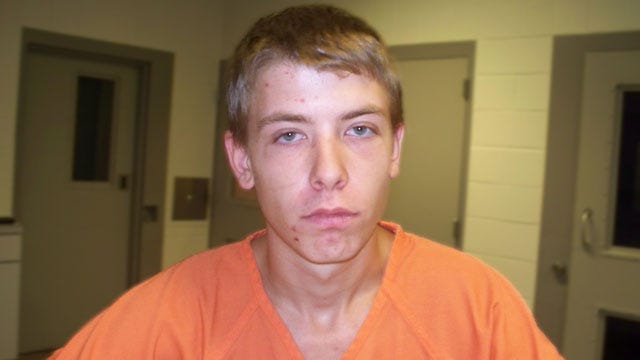 STIGLER, Oklahoma -- The Haskell County Sheriff's Office has arrested a teen for killing his stepfather and wounding his mother.

The suspect, 18-year-old Josua Alan Bowen, had called 911 Monday evening, July 11, 2011 to report he had found the two shooting victims at their Stigler home, according to an Oklahoma State Bureau Of Investigation news release.

According to the OSBI, officers arrested Bowen based on information given to them by Bowen's mother.  Bowen was booked into the Haskell County jail on a complaint of murder.