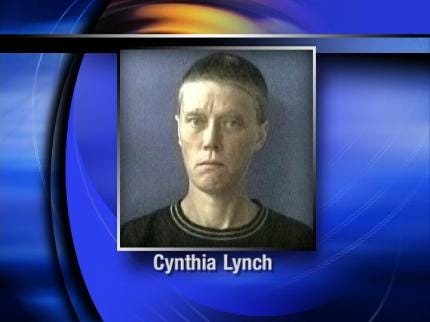 NEW ORLEANS -- A Louisiana grand jury has indicted the alleged leader of a Ku Klux Klan group on a second-degree murder charge in the death of an Oklahoma woman.

The grand jury indicted Raymond Foster, 44, and three other suspected group members Wednesday. Authorities say Cynthia Lynch, 43, of Tulsa, Okla., was recruited to the group over the Internet and was shot to death when a disagreement arose during an initiation in November.

Foster's 20-year-old son Shane and another suspect have been indicted on an obstruction of justice charge. A fourth suspect was indicted on an accessory after the fact charge.

Four others arrested in the case were not indicted.

Investigators said they found weapons, Confederate flags and six Klan robes at the campsite where Lynch was killed.