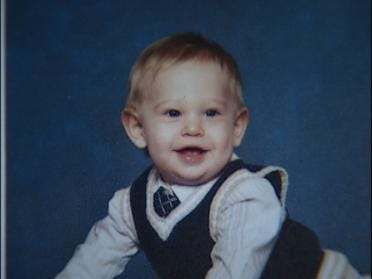 A new report released on Tuesday in the death of a Jenks toddler says there were four referrals to the Oklahoma Department of Human Services.

Skylar Roininen died in April from a traumatic head injury.

His father's girlfriend, Ashley Parnell, was arrested in his death.  The Oklahoma Commission on Children and Youth, an independent group, backed up a similar report from DHS.  This latest report also shows an incident involving a cigarette burn when he was just 4 months old.

Ashley Parnell's preliminary hearing is set for next week.