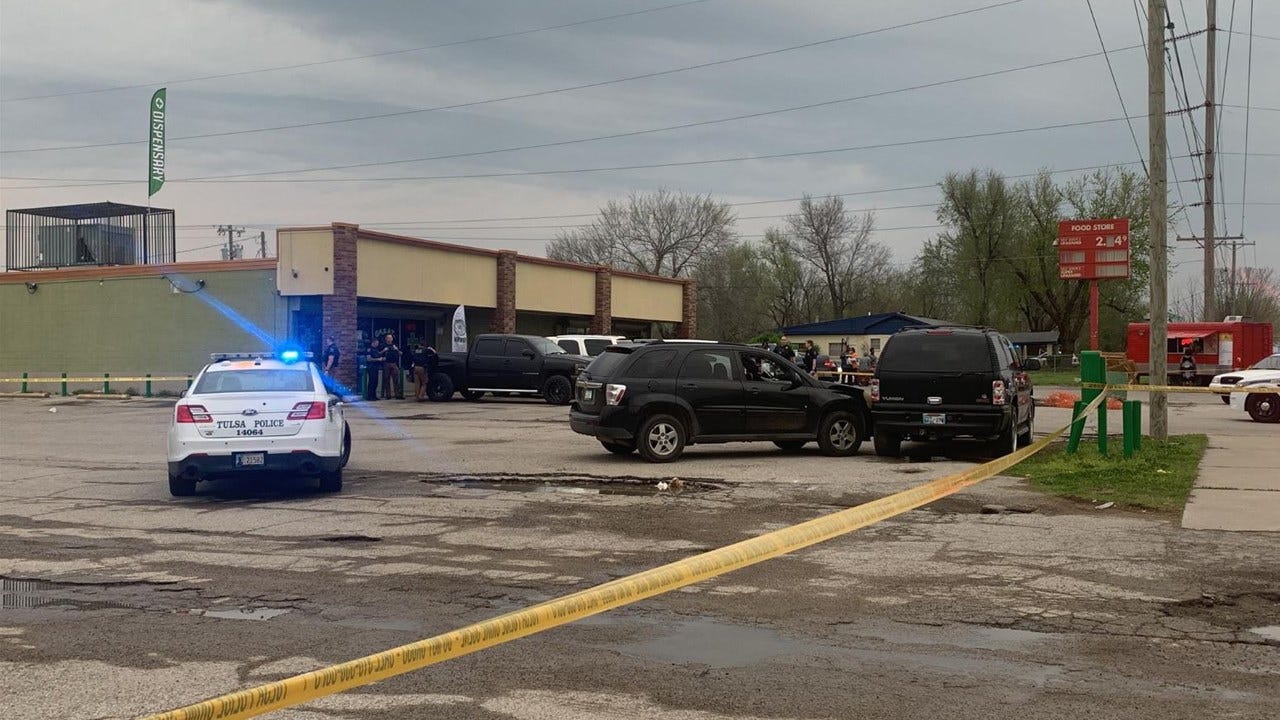 Tulsa police said a woman was found dead inside her vehicle after she opened fire on a group of people, which led somebody with a concealed permit to open fire on her.

Officers later learned that the woman, Ashley Porter, had gotten into an altercation and opened fire on others, which prompted a bystander with a concealed carry permit to shoot her.

Officers said the Porter was found in a black SUV near East 54th Street North and North Peoria Avenue.

“I don’t know that there is going to be an arrest made in this particular case at this point. We are still going to go down and we are going to talk to him and figure out what his version is. Once we get the video and we are able to look at that video, I think it’s going to give us a really good idea of what happened here,"  White said.