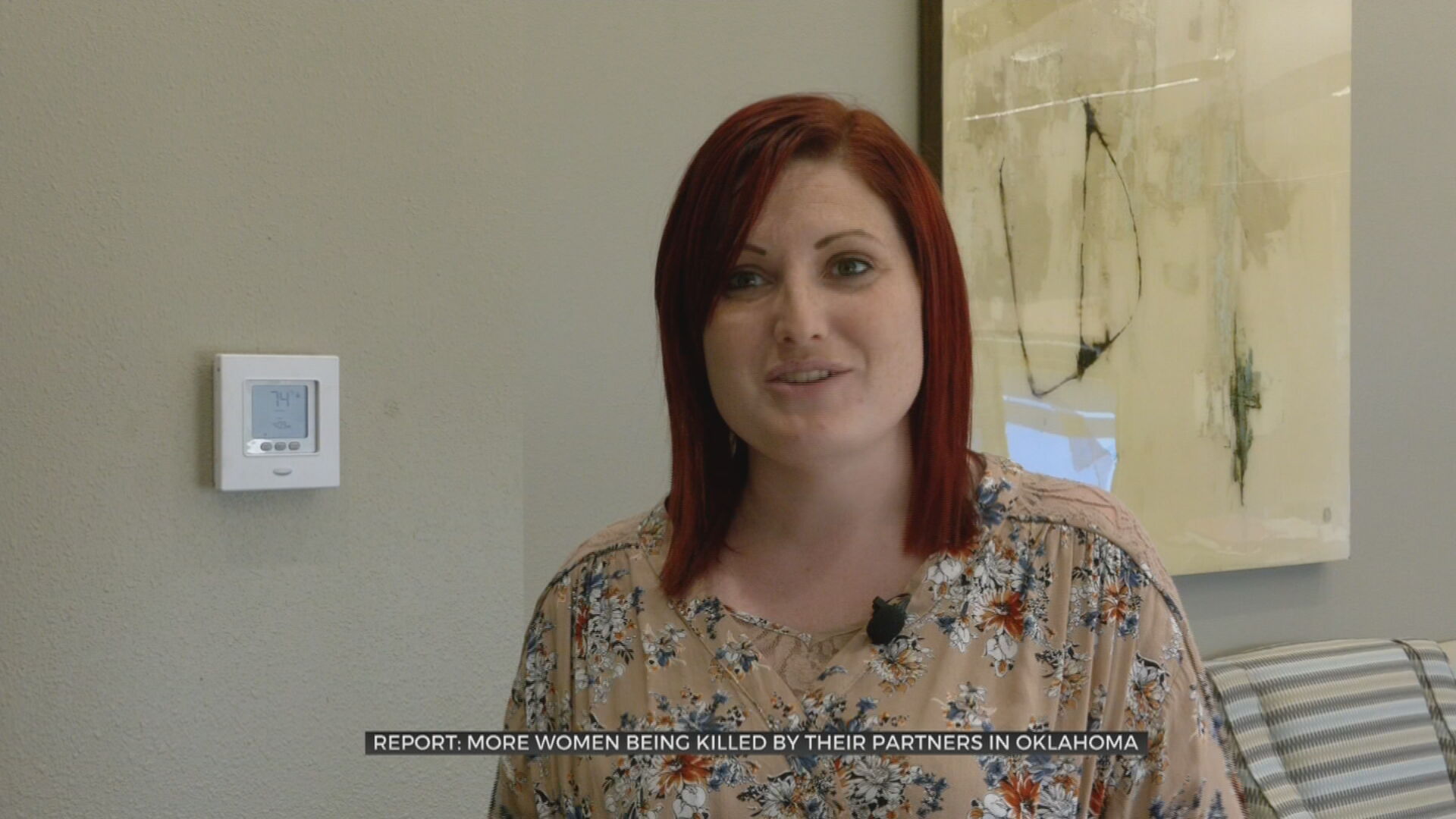 October is Domestic Violence Awareness month and advocates said they have seen an increase in the need for help since the start of the COVID-19 pandemic.

The Violence Policy Center recently released a report on the number of women killed by men in each state every, and this year Oklahoma made a staggering jump.

"Oklahoma has always pretty much been in the top 20. In 2019 ranked 20th in the nation, but now in 2020 we have now jumped to third in the nation," said Carissa Hon with Domestic Violence Intervention Services.

Hon said it's hard to blame the jump solely on the pandemic, but they have seen numbers rise.

"Such as job loss, people were having their children at home and having to figure out how to do virtual distance learning,” Hon said. “There were so many things that caused stressors that can escalate the violence.”

She said when the pandemic first began, calls to their crisis hotline were down, but by June they had increased 22% compared to 2019.

"Our survivors were being told to stay home, they were needing to shelter in place for several months so they may have been trapped with their abuser or felt like they couldn’t leave to get help," Hon said.

Hon said they have had to get creative during the pandemic. With domestic violence awareness month, they'll be offering virtual events and they now have a texting option to reach out for help.

"We actually opened a crisis line via text which is something we've never done before so if maybe a survivor couldn't get away from their perpetrator, they could very discretely text us," Hon said.

Hon said if you suspect someone in your life is being abused, the best thing you can do is talk to them.

Doctor On Call: Caring For A Loved One In Their Final Days