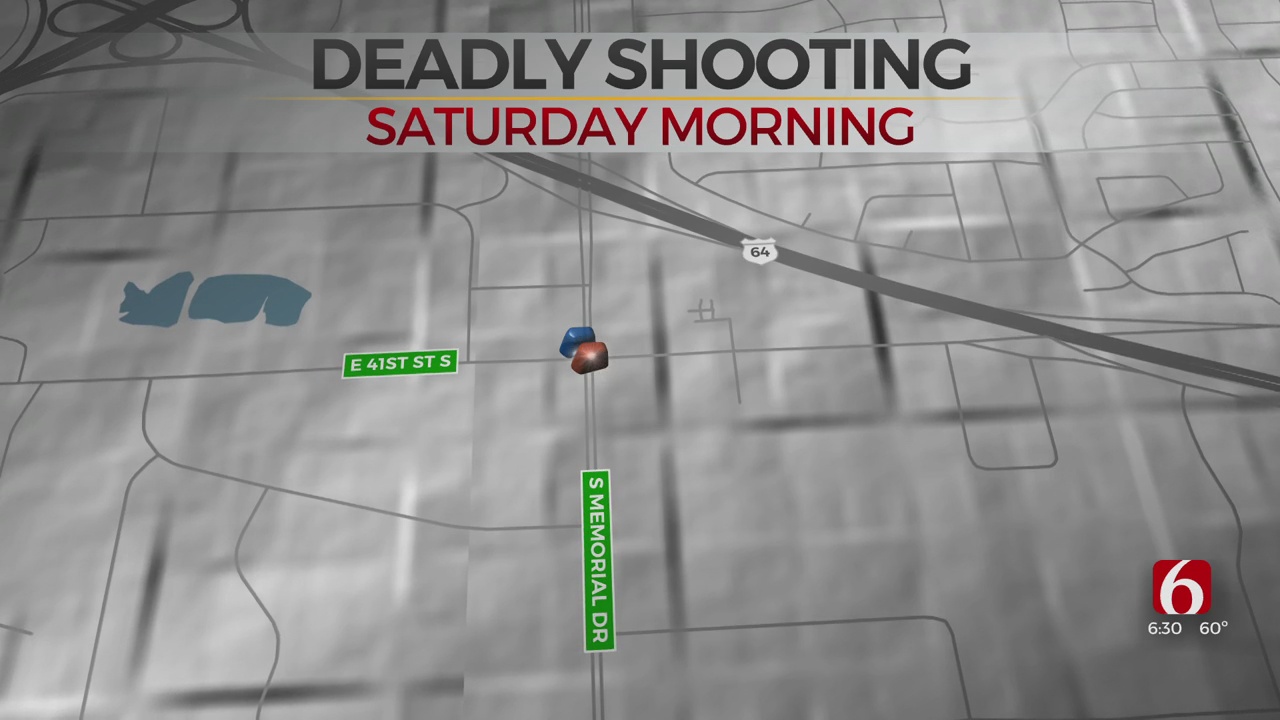 Tulsa police have identified the victim killed in an apparent homicide on Saturday.

According to police, the victim has been identified as 18-year-old Anthony Gardner.

Police say Gardner was found dead from a gunshot wound near East 41st Street and Memorial Drive just after midnight on Saturday.

It is currently unclear what lead to the fatal shooting.

Tulsa police said they are investigating an apparent homicide.

When officers arrived on scene just after midnight Saturday, they said they found a body on a sidewalk near East 41st Street and Memorial Drive.

The male victim suffered a gunshot wound and died at the scene.

Authorities do not have a suspect description at this time.