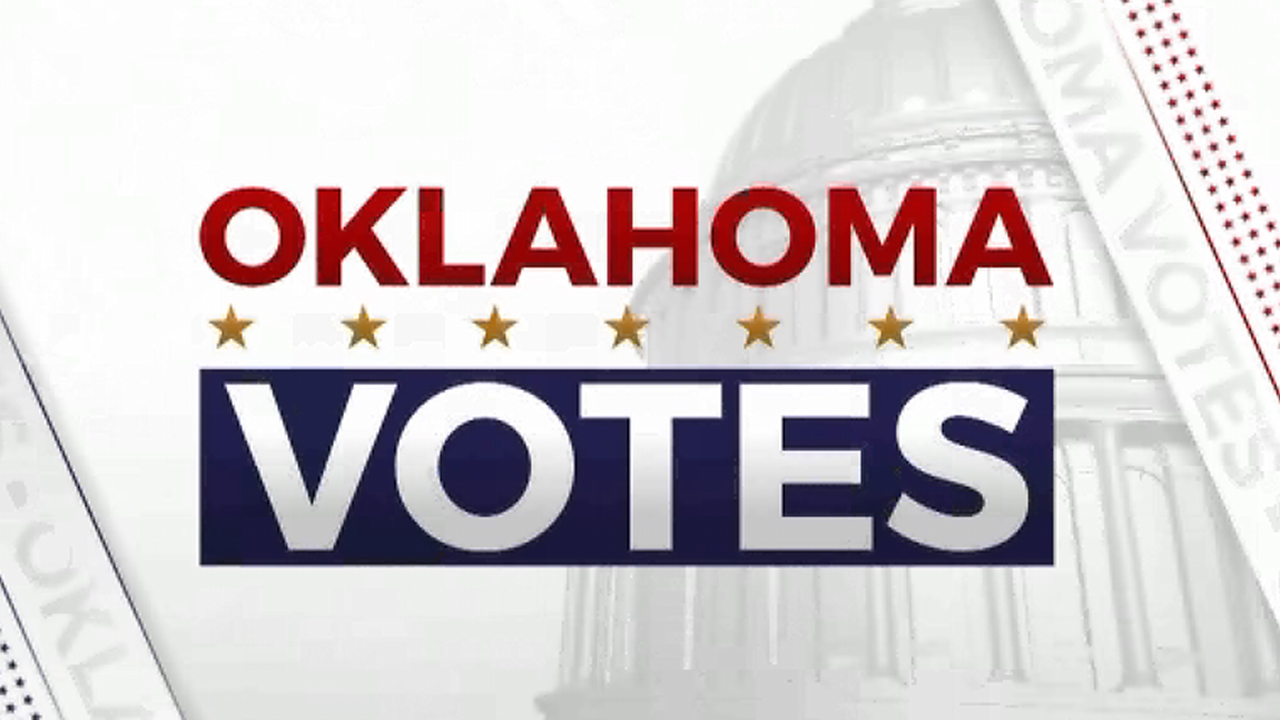 While Horn agreed to a televised debate before the election, Mullin declined.

"I don't have an interest in sitting there on the stage with someone that just constantly attacks you," Mullin said.

On issues such as a federal abortion ban, the two candidates have different views.

While Horn said she opposed a federal ban, Mullin said he would do what it takes to "protect babies."