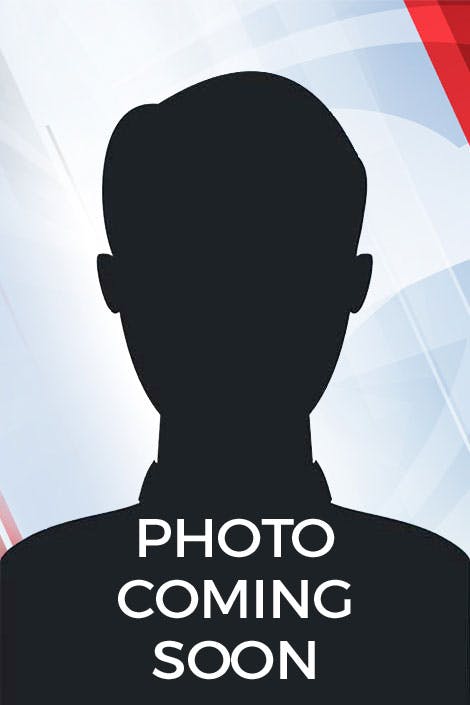 Sequoyah Quinton started with News On 6 in 2022.

Sequoyah is a proud citizen of the Cherokee Nation. He grew up in Oklahoma and saw his first tornado at 8-years-old, which piqued his interest in weather. Sequoyah has been a storm tracker for 25+ years, seeing his fair share of weather – floods, tornados, ice storms and blizzards. He has tracked storms in Arkansas, Kansas, Texas and Oklahoma, with several news outlets around the country picking up his videos. Sequoyah has also been trained at the National Weather Centers OKFirst provider program.

Sequoyah is a United States Marine Corps Veteran and Veteran Oklahoma Law Enforcement Officer. Sequoyah's wife, Melanie, works in Labor and Deliver. They have four children, Sequoyah's Son, Sequoyah Kennedy, is in the United States Air Force, his oldest daughter, Carson, is working on her master’s degree. Their youngest daughter, Jennie, is a manager of a Cancer Research Lab, and their other son, Kyle, is a lead consultant at a major software firm. They have one granddaughter, Kiley.

Subscribe to get the latest news, weather and announcements from Oklahoma's Own News on 6. Sign-up is easy, and you can unsubscribe if you change your mind.