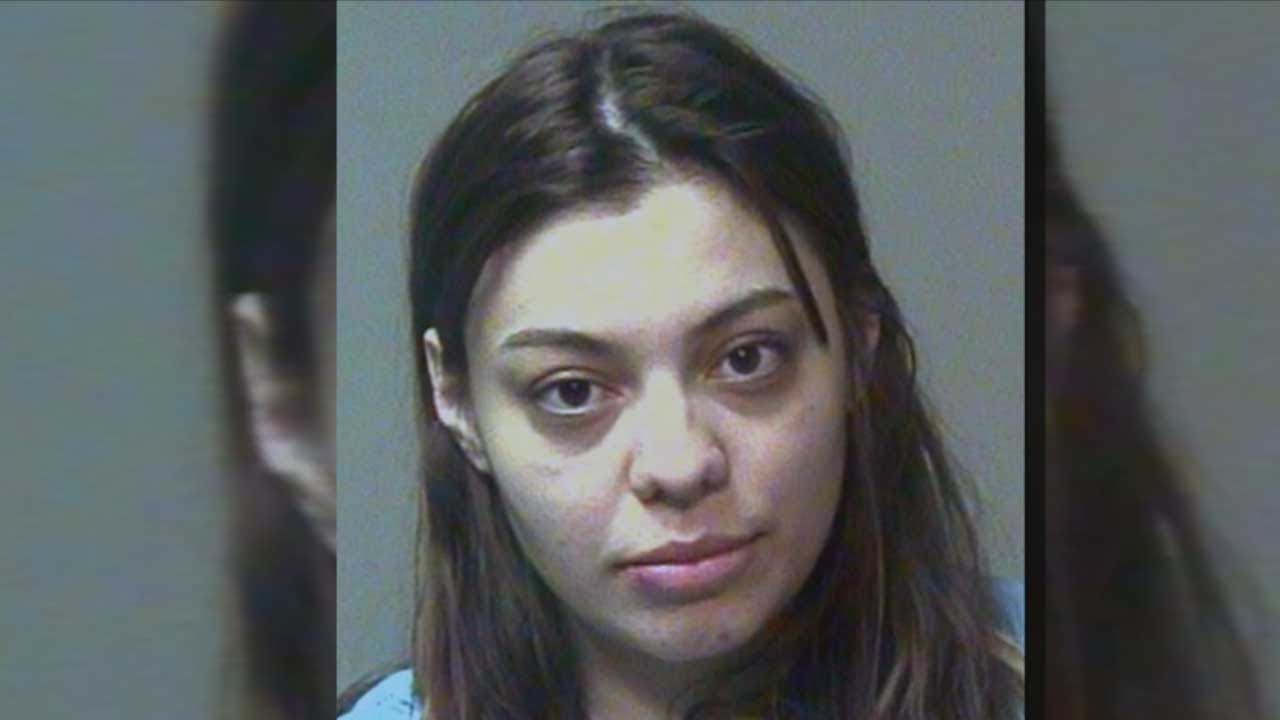 A couple wanted on a murder charge in Oklahoma City has been arrested in Mexico.

The U.S. Marshals Service said Saturday that 35-year-old Adrian Escajeda and 30-year-old Della Nichols were arrested with the help of Mexican authorities.

Murder charges were filed Friday against the two for the Dec. 5 death of 21-year-old Ulises Lopez. Police say Lopez was found dead inside a home in southwest Oklahoma City by officers responding to a call of unknown trouble.

A tipster told police Della Nichols said she sent her boyfriend Adrian Escajeda to assault the man and do "street justice". She claimed Lopez sexually touched her 6-year-old daughter.

A search warrant led police to text messages on Escajeda's phone, believed to be to Nichols. Saying in part "I love you I did this for you...I accept whatever is coming for me."

Shortly after the homicide, the US Marshals in Oklahoma City say they got some information the couple may be hiding out in Mexico.

Online court records do not list an attorney for either Escajeda or Nichols.