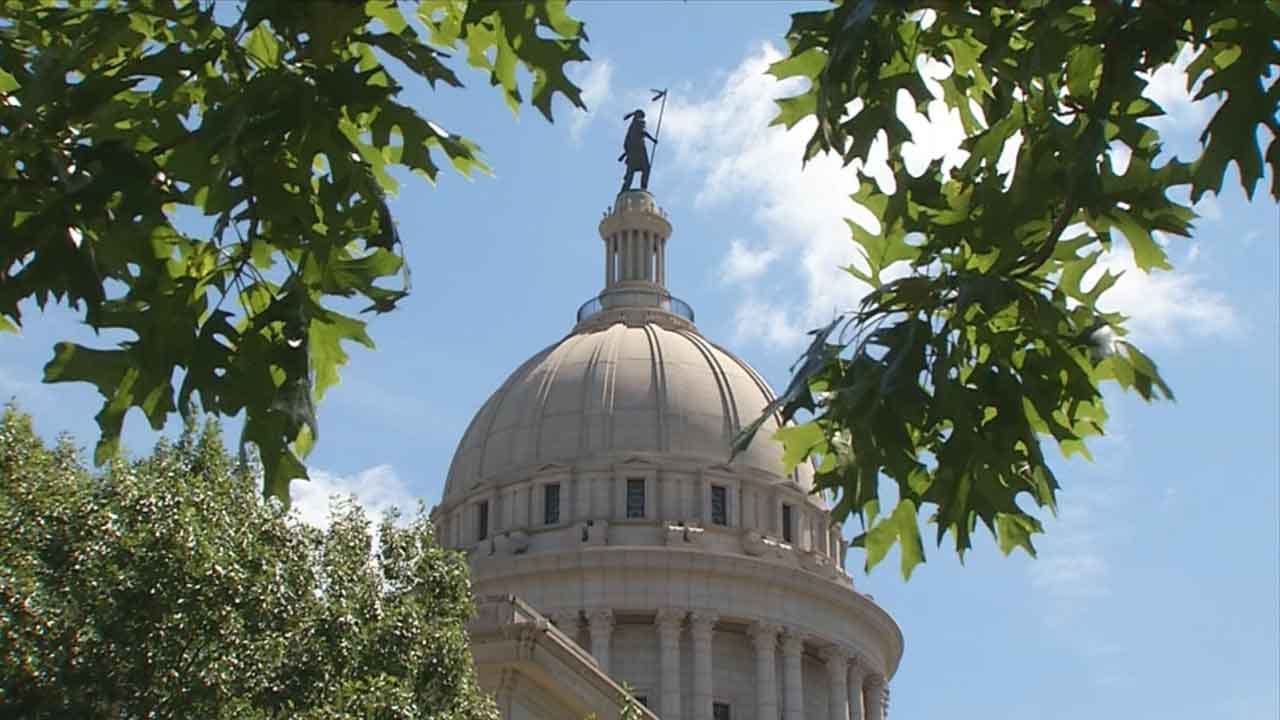 Allegations of scandal and a cover-up at the Oklahoma Capitol surfaced Wednesday after a published report said state Rep. Dan Kirby, R-Tulsa, allegedly sexually harassed and then fired his legislative assistant in 2015 after she rebuffed his advances.

According to the report, the legislative assistant was a woman named Hollie Bishop, 28.

Her attorneys said Kirby, 58, made advances that were “unwanted, unwarranted and created a hostile work environment.” When Bishop asked to be transferred to another lawmaker Kirby allegedly retaliated and Bishop was fired in November 2015.

News 9 obtained records that show the payments were made last month. Bishop received a total $28,414.20 marked under "Legal Settlements."

Her lawyers received $16,085.80 filed under housekeeping and cleaning supplies. All of it done before a lawsuit was filed and behind closed doors.

“The House of Representatives had no right to pay that money out on behalf of an out of control member,” former Rep. Mike Reynolds, R-Oklahoma City, said.

Reynolds called the allegations troubling but not surprising, adding that there have been several members over time caught in similar situations. Reynolds was reprimanded on the House floor during his time in office after interrupting a guest speaker of Kirby’s who attempted to lobby the House.

Reynolds said his concern is over who signed the checks, alleging every payment must be approved by the Speaker of the House. It is still unclear who signed the payments. Former House Speaker Jeff Hickman did not return a call for comment.

“It's my understanding that an employer, which the House of Representatives would be, can't be held liable for sexual harassment lawsuits if they don't have previous knowledge that the person was a harasser,” he said.

The House Speaker-elect Charles McCall said in statement on Wednesday that house members attended a workplace behavior seminar one day after the payments were made. McCall also officially took office the same day.

He said, in part, "The House continues to encourage both elected lawmakers and House staff to be mindful of the level of professionalism that is expected of us while serving Oklahomans…”

Kirby was elected in 2008 and won re-election. Neither Kirby nor Bishop’s attorney returned requests for comments on the story.