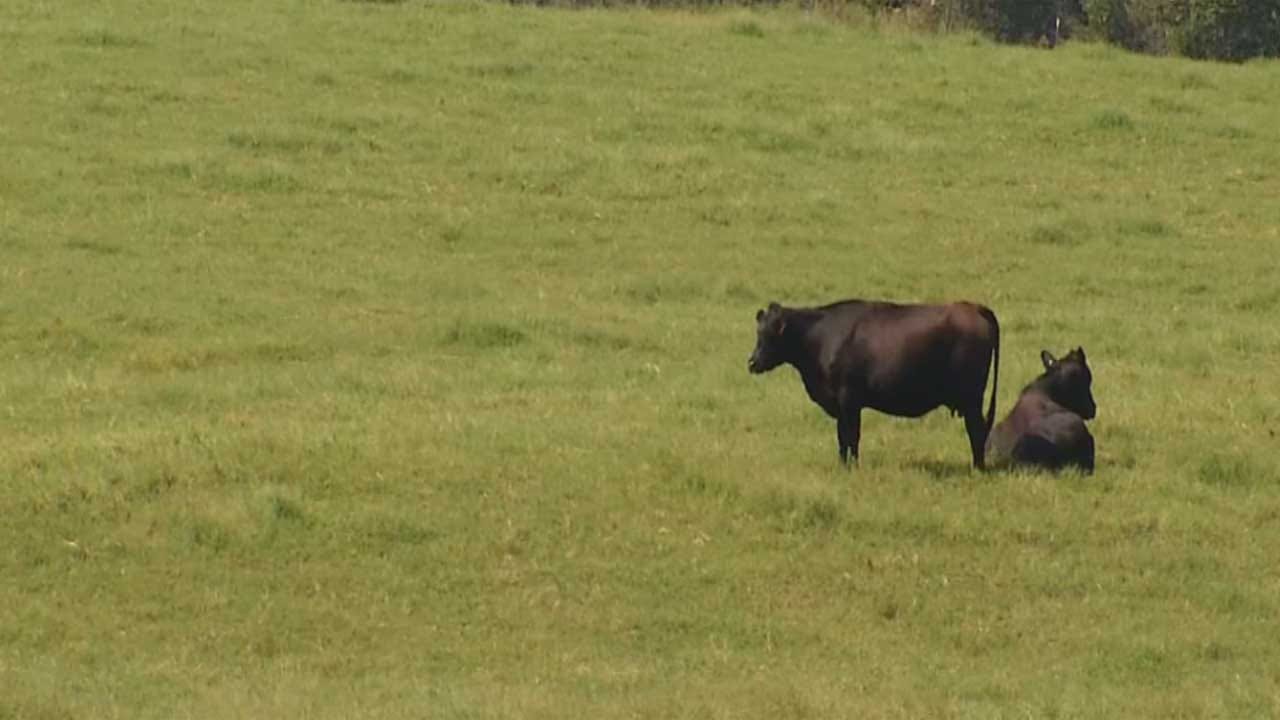 After asking Oklahoma City residents to learn more about the State Question 777 in its last meeting, the City Council formally opposed the measure known as Right to Farm in Tuesday morning’s meeting.

The decision was a controversial one. In the previous meeting, council members went back and forth with the city attorney, Kenneth Jordan, over whether it was legal for the council to take a stand. In the end, it's not illegal.

“Basically, the majority legal opinion is that the expenditure of public funds cannot be used to advocate for the result of an election,” Jordan said at the council’s Aug. 30 meeting. “ The reason, the rationale for that is you’re advocating against some tax payers in the city.”

SQ 777 would apply the same legal standard used for freedom of speech and religion to farming and ranching practices set prior to Jan. 1, 2015. The standard, known as strict scrutiny, has cities and counties nervous.

According to the opposition letter released by the Association of Central Oklahoma Governments (ACOG), municipalities are worried about issues like water and soil quality. Other metro area city officials have said they’re worried about eminent domain issues from large farming companies and an inability to protect the cities through regulation.

Something the Oklahoma Farm Bureau said are just scare tactics.

“The issue of municipalities being damaged by this, again, I believe is wrong, I believe it's fear-mongering, and I'm concerned that Oklahoma communities would want to be opposed to agriculture,” Farm Bureau President Tom Buchanan told News 9’s Alex Cameron in an interview.

Agricultural groups said their intention is to remove burdensome government regulation from the lives of farmers and ranchers. Buchanan described regulations as putting agriculture families “under the gun.”

But many cities are opposed to 777. The Oklahoma Municipal League, the City of Edmond and 13 city representatives for ACOG have all opposed the state question, claiming they're afraid for their residents.

“This is real. This is unleashing corporate agriculture to do what they want in Oklahoma,” former Attorney General and member of the Oklahoma Stewardship Council, Drew Edmondson, said. “It's not fear mongering. It's the truth.”

The City of Norman is also considering a similar opposition. SQ 777 is one of seven state questions on the ballot Nov. 8.