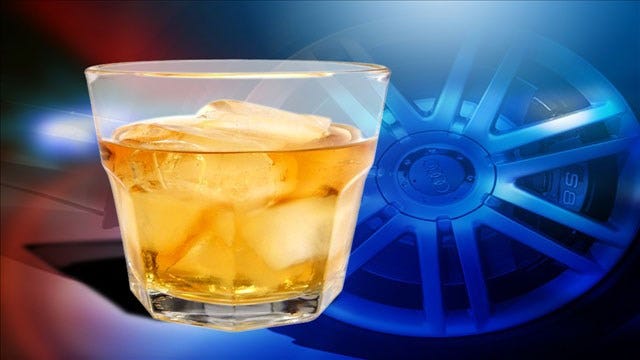 A bill to track repeat DUI offenders has passed unanimously in the state Senate.

Right now in Oklahoma, 350 different courts do not report to a statewide database when a person is convicted of a DUI. So often, when information about people with multiple drunk driving convictions is not shared, those people are treated like first time offenders, and they receive the minimum penalties.

That's something Representative Mike Sanders learned the hard way when his wife was hit by drunk driver last year.

So, Representative Sanders wrote House Bill 3146. It says municipal courts not of record that is, those that do not have to share the information, can no longer hear DUI cases. Those cases would be kicked to district court where any conviction is shared statewide.

"You could get one in Sapulpa and get one in Edmond or one in Yukon or one on Harrah and nobody would know.  If you then got a DUI in Oklahoma City, it would only show one. See the problem?"

The bill now goes to the Governor to be signed into law.