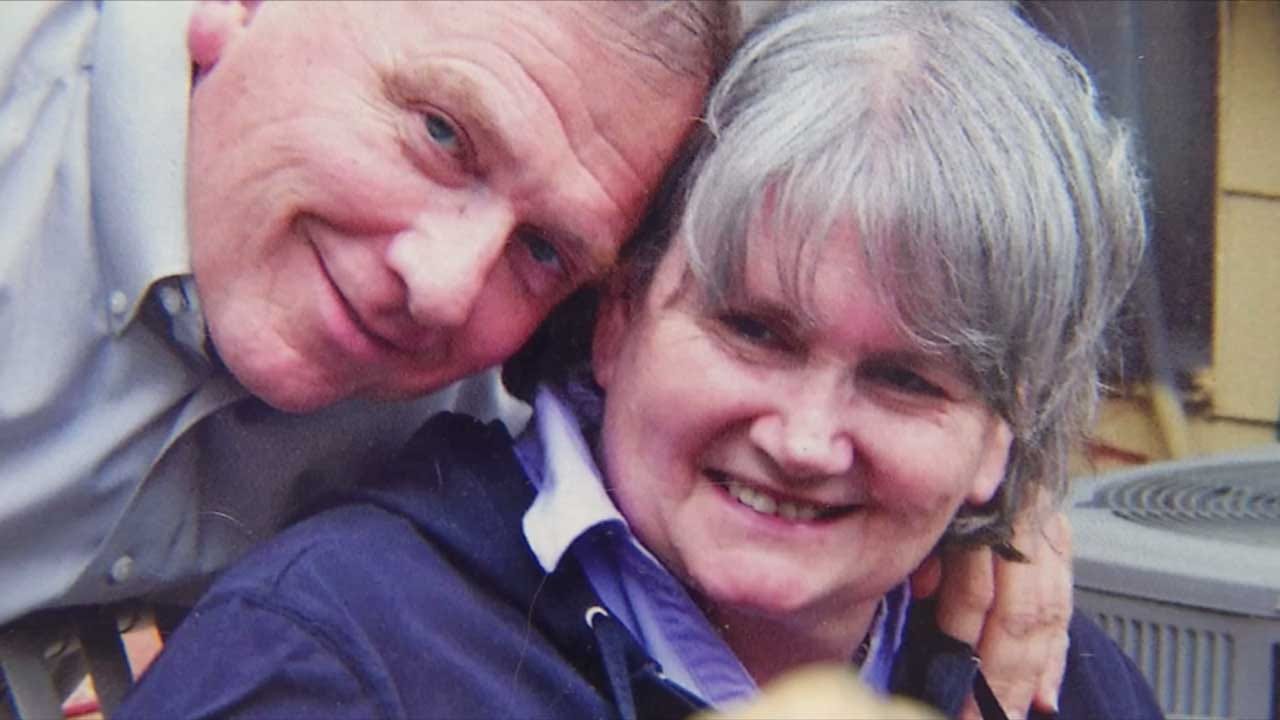 Theirs was a storybook romance.

“She was a fantastic woman,” Herb said, “My father in law was our matchmaker. He decided he didn’t like who she was dating so he got me involved with it.”

Gail was funny, pretty, and had a passion for learning. Together over 45-years of marriage, she and Herb built a family and a life.

That changed when Gail was diagnosed with Alzheimer's disease; the day Herb says his wife received her death sentence.

Slowly, the disease changed Herb's wife into someone he didn't even know.

“At the end she looked like a victim from the holocaust,” he recalled.

“She was skin and bone. The kids were trying to say their last goodbyes and I said ‘You don’t want to see her that way.”

Just like that, Gail was gone. She died at just 65-years old, but in reality she was gone long before that.  And all the dreams the couple had, all their plans were gone with her.

“We scrimped and saved so we could have a retirement. And that’s not important anymore.” Herb said.

For Herb it's still hard to talk about his wife. He runs a support group for folks impacted by Alzheimer's Disease and volunteers much of his time with the Alzheimer's Association.

According to the Alzheimer's Association, some 60,000 Oklahomans live with the disease and more than 200,000 care for them. The association is asking lawmakers to help fund research fund for Alzheimer's and other dementias.

Also, “We’re looking to increase care and support, suggesting better doctor referral systems so that people can get the proper follow up from a physician after diagnosis,” said Alzheimer’s Association Spokeswoman Meredith Woodbridge.

And that's the key, Herb said.  Awareness and working on a cure, he said, so no one else will have to suffer the way his wife did.

“Knowing what she used to be like, it’s a horrible thing.”