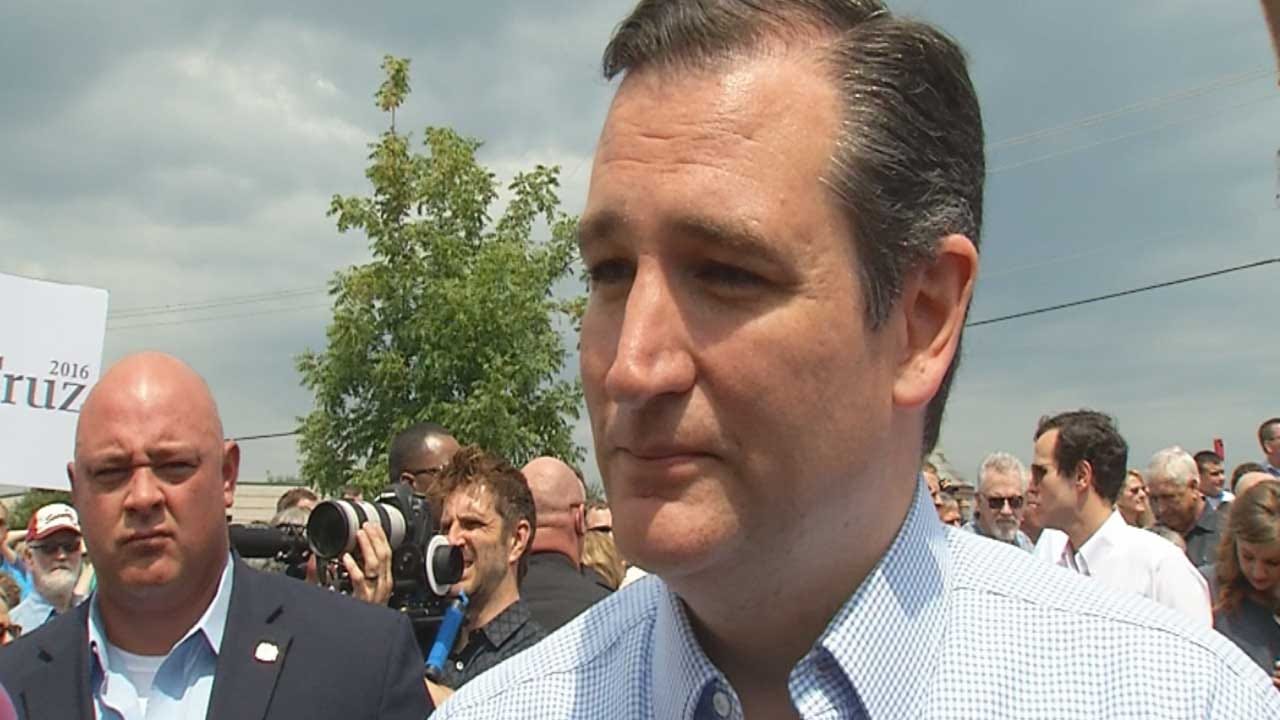 The Nuclear Deal with Iran has topped conversations across the political landscape.

President Obama and Secretary of State John Kerry have been outspoken saying this deal is “not based on trust” and  “building a nuclear bomb requires either uranium or plutonium. But thanks to this deal, Iran’s four possible ways to leverage those fissile materials are blocked.”

However Republican lawmakers and even some democrats have been just as outspoken against the deal. GOP presidential candidates continue to address the deal in their campaign speeches.  Most hopefuls want “anytime, anywhere” inspections in Iran.

News 9’s Justin Dougherty had a chance to ask presidential hopeful Sen. Ted Cruz (R-TX) his thoughts on the letter when the senator came to Oklahoma City last week. Here is what he had to say:

Several times you have mentioned that in international crisis you would seek the advice of military personnel, now recently there are three dozen former generals and admirals would say this is our only option to keep nuclear weapons from Iran. Are you going to listen to that letter at all?

"I don't know the letter to which you are referencing. But I can tell you this Iranian Nuclear Deal is catastrophic. The single national security threat facing America is the threat of a nuclear Iran. If this deal goes through, three things will happen: 1.) The Obama Administration will be world's leading financier of radical Islamic terrorism. Billions of dollars will flow to jihadist who will use that money to try and murder Americans. 2.) This leaves four American hostages in Iran. 3.) This deal only speeds up Iran’s abilities to get a nuclear weapon."

Congress has until September 17 to vote on the deal.