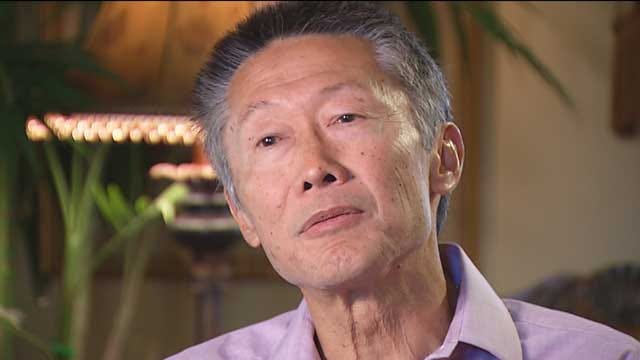 The winner of the State Senate District 40 seat made history Tuesday night.

Ervin Yen is believed to be the first Asian-American in the Oklahoma state legislature. Yen, a Republican won the open seat with 54% of the vote.

“I did not do this to be the first Asian-American in the State Legislature, but I think it's huge,” said Yen on Wednesday. “My parents have both passed away, but I think they would be very, very proud.”

Yen was just a boy when his parents moved here from China to escape the threat of communism.

“They were fearful the communists might take over Taiwan. So when I was four years old we moved right here to Oklahoma City,”

Somewhere between the ages of five and 10, Yen said he decided he wanted to become a doctor. He's been a practicing as a cardiac anesthesiologist for more than 20 years after putting himself through medical school.

And even though winning an election is such an obvious contrast from where he came from, Yen said it's not the reason he wanted the job.

“My number one reason for doing this is because I want to be there to help the other senators understand the ramifications of any health care legislation.”

Yen said he is also the first doctor to be elected to the state senate in four decades.