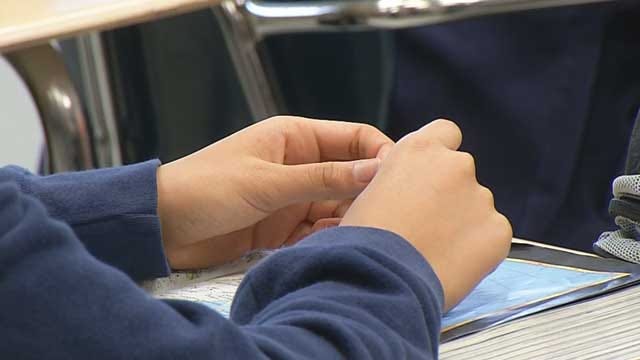 An organization that stands up for children across the state says it supports Common Core State Standards while admitting it's against the Reading Sufficiency Act.

Right now 45 states use the Common Core Standards, developed by a national, nonpartisan group of officials, teachers and parents.

During "PTA Day at the Capitol" PTA President Jeffery Corbett also called for increased funding. And as far as advancing education, he says our state has been stagnant.

"We watched as excellent teachers became captive to mountains of paperwork and ever-changing mandates," Corbett said. "And we watched while our children learned more about taking tests than they did about math, literature and science."