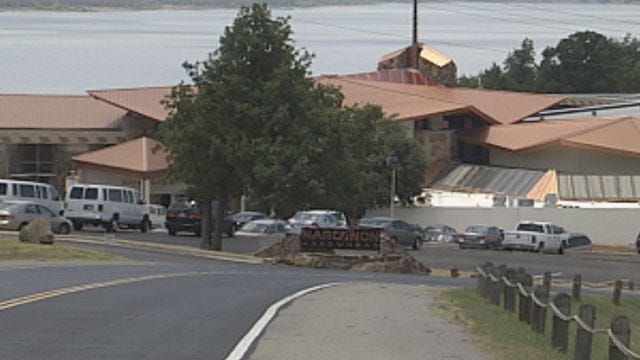 Narconon Arrowhead is back in the headlines.

News 9 has been closely following the drug treatment facility's recent troubles, including three patient deaths and the lawsuits that followed. Now, Narconon's CEO and several employees have lost their counseling certifications.

Narconon has been embedded in controversy from its rehab methods to its ties to Scientology.

I talked with the attorney representing families for three of Narconon's most recent deaths..

And he had some insight into why the counseling certifications may have been revoked.

"I couldn't begin to tell you the stories I've heard of what goes on down there," said attorney, Gary Richardson.

And Richardson says he's heard plenty of them.

"They say 76 percent success rate, when there is no way, and when they get into the way they calculate that, then you get to see how ridiculous that is," Richardson said.

"It was joke to even think they had counselors to begin with. So when I started seeing that their certifications had been pulled, it wasn't a surprise at all," said Richardson.

While the association won't give details, Richardson says he was told Smith did not report the three deaths. He lied about education and background information for some employees and he says there were not nearly as many staff members as Smith claimed.

"What they have are students who went to bed one night as a student and woke up the next morning as a staff member. They're still drug addicts," said Richardson. "But I think all this helps prove the point that we've been making now for some time."

News 9 called the Narconon facility, but no one who could directly comment on the certification was available. The Narconon center in Quebec, Canada had its charitable status revoked last month.