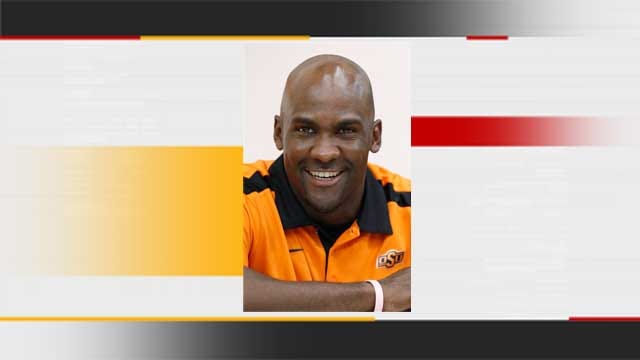 Sources tell News on 6 and News 9 that Oklahoma State cornerbacks coach Jason Jones has left the Cowboys for a position at the University of Mississippi.

Jones has been with the Cowboys since 2008. He coached three different Cowboy corners to first-team All-Big 12 honors since 2009, with Perrish Cox earning the honor in 2009, Andrew McGee in 2010 and Brodrick Brown in 2011.

Before OSU, he coached at the University of Tulsa where he was the cornerbacks coach and special teams coordinator.

Jones will reportedly serve in a similar coaching role as he did with the Cowboys at Ole Miss.