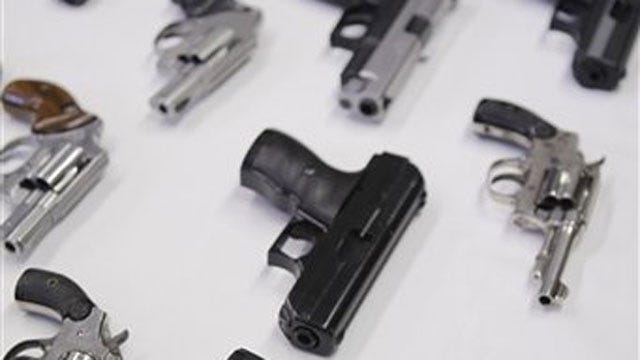 The Cleveland County District Attorney's Office has decided not to file charges against an Oklahoma City police officer who fired a gun inside his home.

The officer discharged his firearm September 27 at his home in the 12900 block of S. Robinson in Moore. Someone reported the gunfire, and nearby Santa Fe Elementary School was put on lockdown for about 30 minutes.

No one was hurt when the gun went off.

The police department refused to release the officer's name, only saying it was a mental health issue that was being investigated both criminally and administratively.

After an investigation, Cleveland County prosecutors decided not to file charges. The Oklahoma City Police Department, however, released a statement saying the administrative investigation continues.