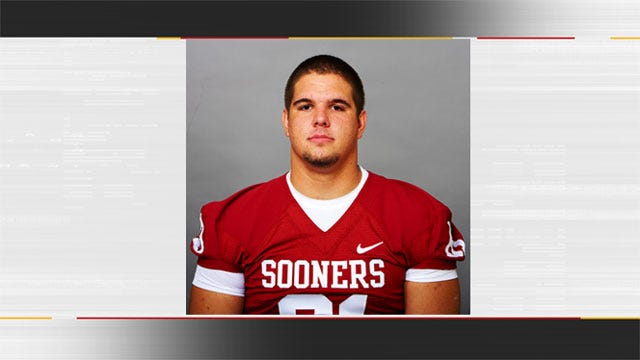 Oklahoma senior center Ben Habern has decided to end his football career, due to lingering effects from back and neck injuries.

Habern, who started 30 games in his career for OU, would have been a four-year starter for the Sooners this season. Habern began starting as a true freshman in 2009, and started all 14 games in 2010 as a sophomore.

"Our coaching staff knows this was a difficult decision for Ben,"OU head coach Bob Stoops said. "Ben has been a consummate leader for our team, both on and off the field. We appreciate the toughness that Ben has displayed, and we wish him the very best as he completes his education at OU."

With Habern out of the picture, the offensive line takes on a different look for the 2012 season. Junior Gabe Ikard, who started at center last season in Habern's absence, and all spring when Habern was out after having neck surgery, will take over the center position in what should be a seamless transition.

Sophomore guard Adam Shead, a young, but highly talented player whom coaches praised consistently throughout spring practice, should be next in line to take Ikard's position at guard. Junior Bronson Irwin could also be in the rotation at guard.

At Big 12 Media Days, Habern spoke highly of the work true freshman center Ty Darlington had put in throughout the summer. With Habern now out, the Apoka, Fla. native will have to be ready to get some playing time this season.

Sooners junior offensive lineman Austin Woods, who has been battling cancer since January, has reportedly been cleared to play this season. Carey Murdock of SoonerScoop.com reported a source close to Woods has said doctors have cleared Woods to play this season with the Sooners. Woods was the deep snapper on field goals for the Sooners and backup center in 2011.

Sophomore receiver Kameel Jackson was the lone player who has not been reinstated to the squad.