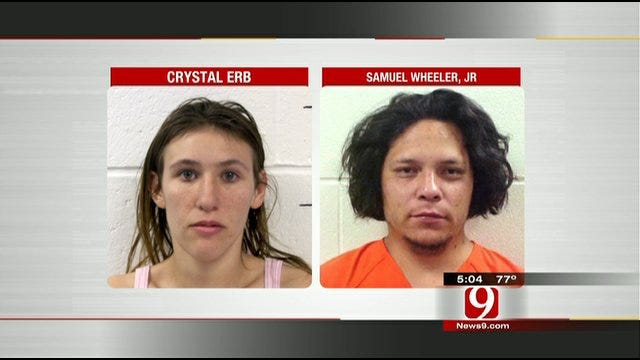 SEMINOLE, Oklahoma -- A couple from Seminole is charged with child neglect in the death of their 3-month-old daughter.

According to court documents, 29-year-old Samuel Eugene Wheeler Jr. and 22-year-old Crystal Lynn Erb are both charged in their daughter's death. A report says in 2008, their premature daughter weighed less when she died than she did when she was born.

Erb is set to be tried late next month. A preliminary hearing for Wheeler is scheduled for early October.