OU Student Killed In Norman Shooting May Have Been Robbery Victim, Police Say 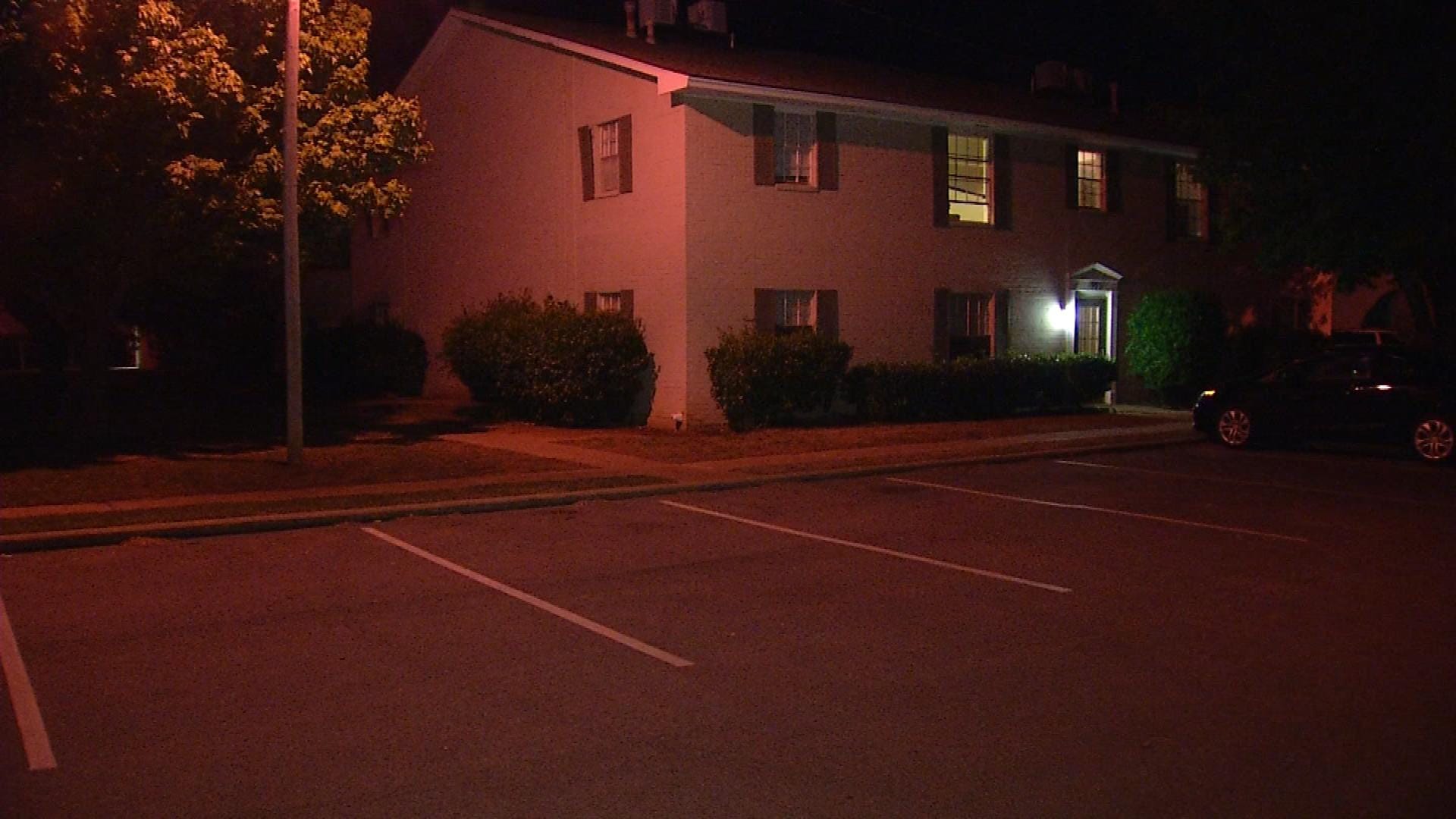 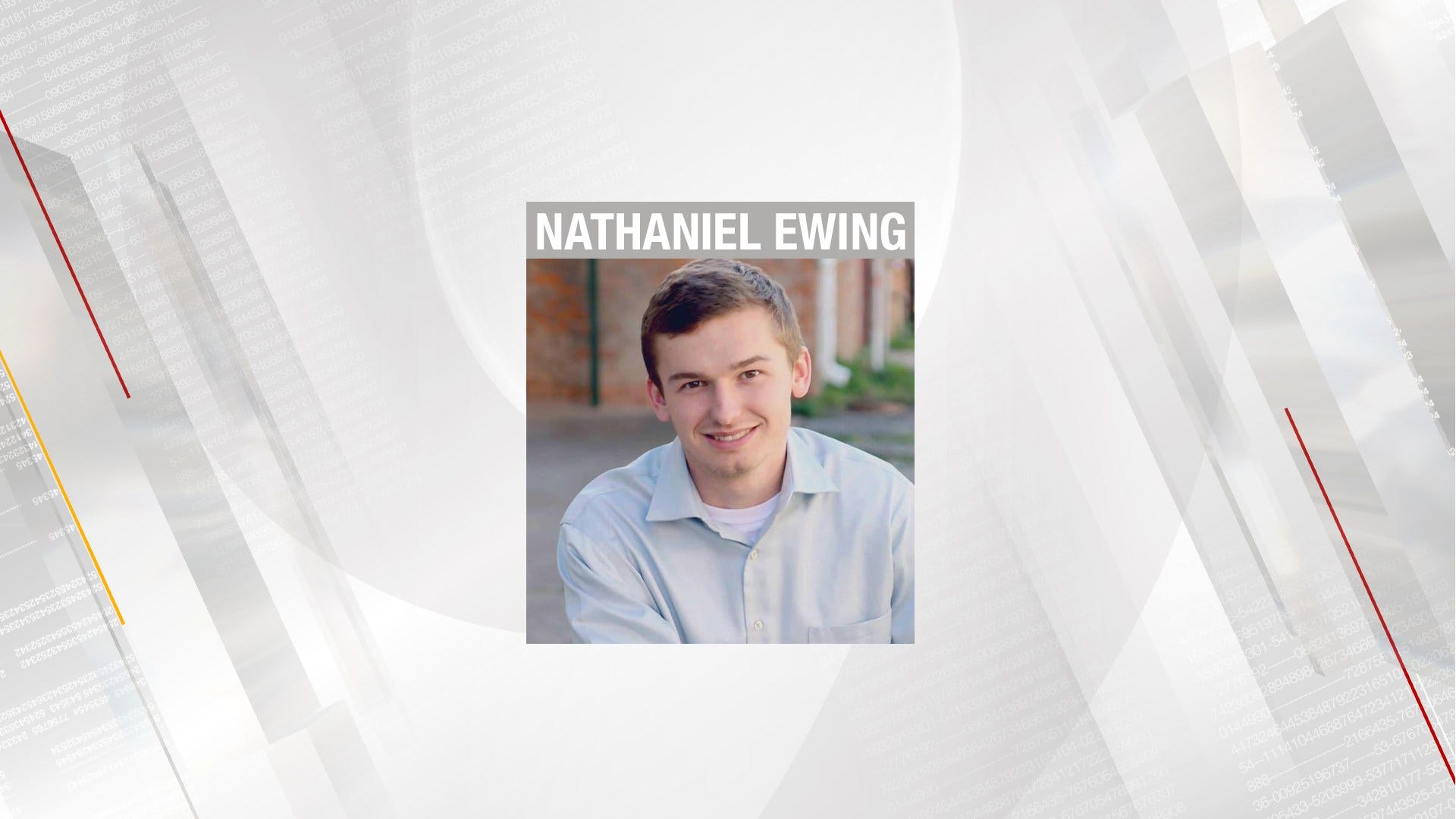 Norman police say a University of Oklahoma student who was killed in an overnight shooting may have been the victim of a robbery.

Officers said they were called the 1800 block of East Lindsey Street on Sunday just before 11 p.m. Investigators found 20-year-old Nathaniel Ewing in the parking lot of the Willowbrook Apartments near 12th and Lindsey with a single gunshot wound to the abdomen. Ewing was taken to an area hospital where he died Monday morning, his 20th birthday.

Authorities said preliminary information indicates that Ewing and another person were contacted by two men in the parking lot of the complex. According to witnesses the two men attempted to rob Ewing and the other person.

During the incident two shots were fired and Ewing was struck once, police said. The other alleged victim fled the scene and was not injured.

The two suspects then drove away in a light-colored sports utility vehicle, detectives said. A person of interest has been identified but no arrests have been made at this time, according to authorities.

""We have somewhat reason to believe this was targeted and not a random act. We feel like these people had a reason to come together and that this was not a random act of violence," said Sarah Jensen with the Norman Police Department.

Police said Ewing did not live at the apartment complex where he was shot and the reason he was there is not known.

The incident is still under investigation and Norman police are requesting that anyone with any information about the crime or the suspects call the  Norman Investigations Center at 405-366-5235 or Norman Crime Stoppers at 405-366-STOP (7867).

Norman police say a University of Oklahoma student who was killed in an overnight shooting may have been the victim of a robbery.

OU Student Killed In Norman Shooting May Have Been Robbery Victim, Police Say