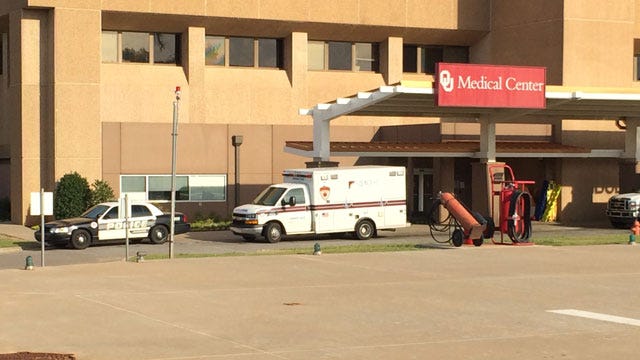 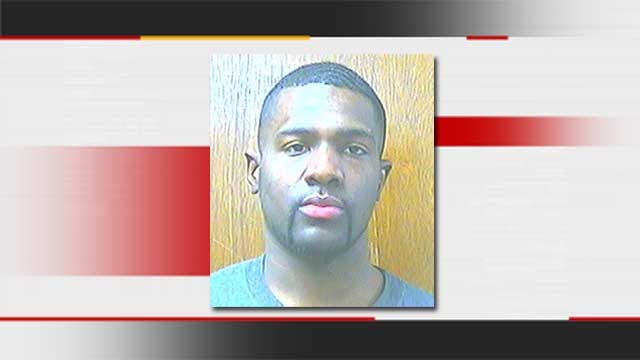 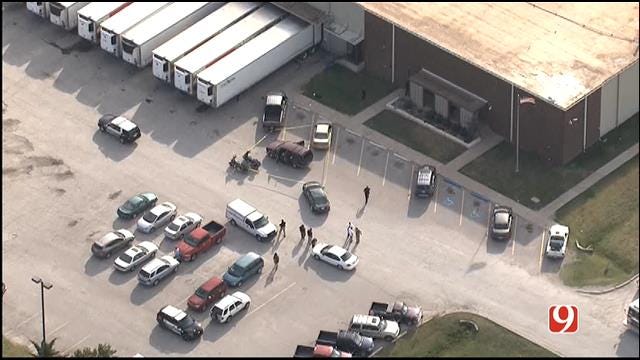 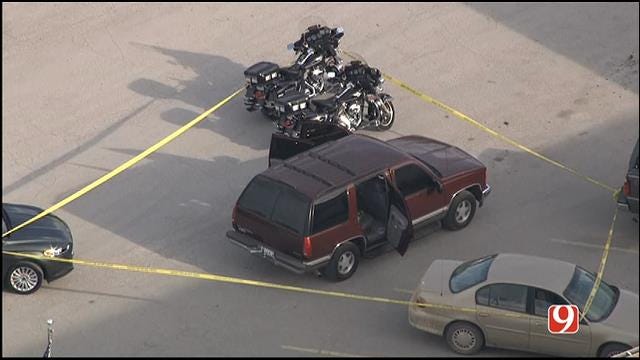 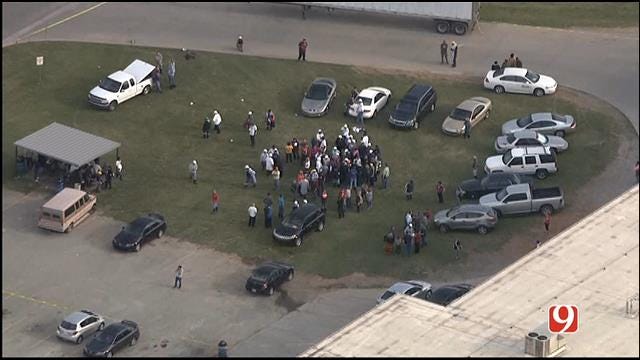 Two women were stabbed, one fatally, and the alleged assailant was shot multiple times by an off-duty deputy at a food distribution plant in Moore, Thursday afternoon.

According to police, 30-year-old Alton Nolen entered the warehouse and stabbed the first two people he came in contact with. One female victim died at the scene, and the other was transported in critical condition. Nolen was then shot multiple times by an off-duty deputy who works security at the plant.

Police believe the incident was the result of workplace violence and not a domestic situation.

Oklahoma Department of Corrections online records show Nolen's criminal history dates back to 2011, including possession of a controlled substance, escape from detention and assault and battery on a police officer.

Nolen was transported to OU Medical Center via ambulance in unknown condition. The two women have not been identified at this time.