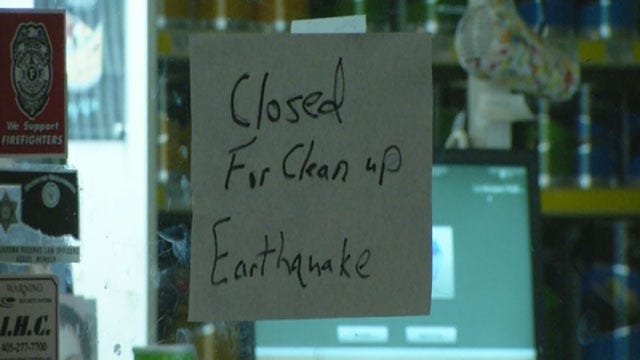 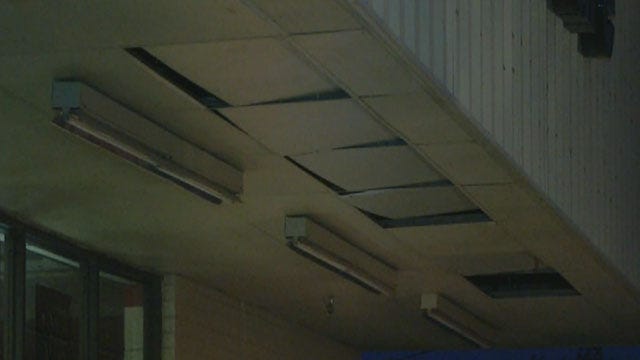 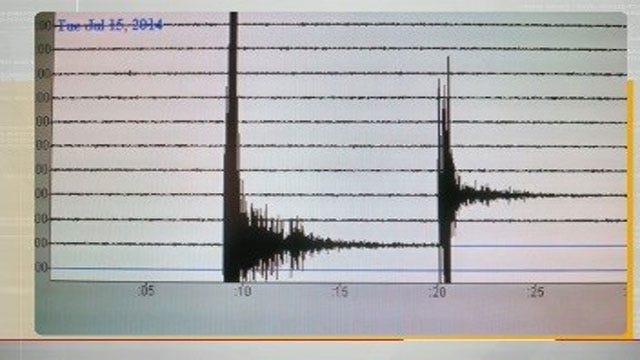 News 9 Traffic Tracker Bill "Fig" Newton says some glass is cracked on a couple buildings in downtown near Highway 270 and N.E. 23rd Street.

There are suspended ceiling tiles hanging from the Ace Hardware Store on Church Avenue.

No injuries have been reported, but News 9 viewers across the metro and the Harrah area have called and e-mailed us to say the quakes jolted them out of bed this morning and knocked personal belongings off walls and shelves.

A third earthquake was reported around 5:47 a.m. near Medford. That was a 3.0, according to the USGS.