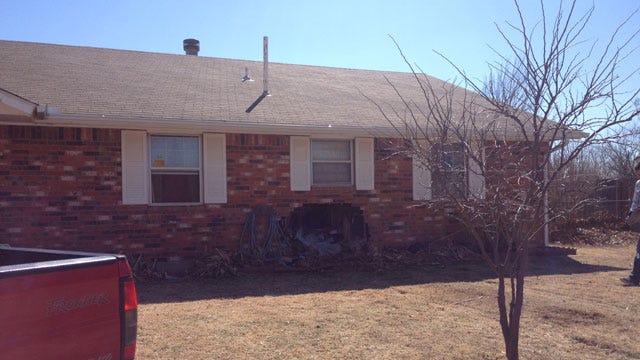 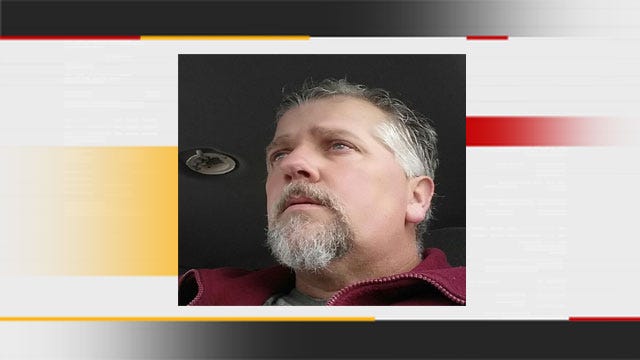 An Oklahoma City man is in serious condition after a car crashed into his home while he was taking a bath, Sunday afternoon.

It happened at a home in the 8800 block of Lance Dr., near W. Wilshire Blvd. and N. Countyline Rd., in northwest Oklahoma City.

A family member of the injured man tells News 9 Gary Dean Melton, 48, was taking a bath around 2 p.m. Sunday when a car crashed through the home, into the bathroom, before finally coming to a stop in a bedroom.

Emergency crews say Melton had to be extricated from the tub. He was then transported by ambulance to OU Medical Center where he is listed in serious condition.

The driver of the vehicle, 25-year-old Jeremy Stewart, says he lives in the neighborhood and fell asleep at the wheel before crashing into the home. He was not injured.

OKC Police are investigating the cause of the crash. No other information has been released at this time.