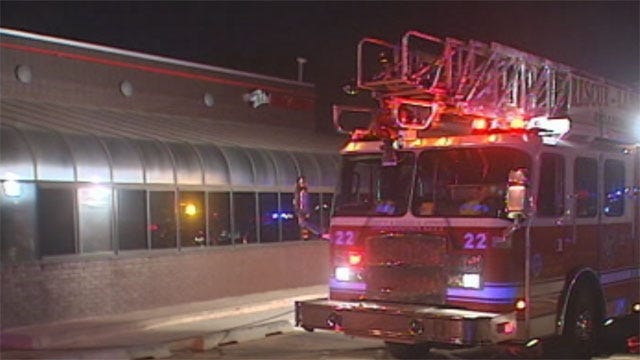 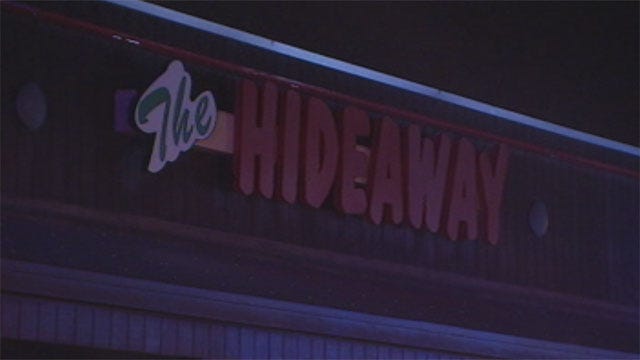 A police officer driving down N. Western near Nichols Hills first reported heavy smoke coming out of the Hideaway Pizza restaurant around 3 a.m.

Firefighters arrived quickly, but struggled with the fire because flames became trapped between two layers of the roof toward the back of the building.

Once they doused the flames, crews surveyed the damage. It appeared most of the heavy fire damage is in the rear of the structure near the kitchen area. There is smoke and water damage throughout the building.

Firefighters are still trying to figure out what started the blaze; arson investigators and a State Health Department representative spent several hours at the scene.

Fire investigators say it appears the fire had smoldered inside the building for quite a while.

This location opened in 1997. It was the first Hideaway Pizza for the Oklahoma City metro area. It employs an estimated 50 people.