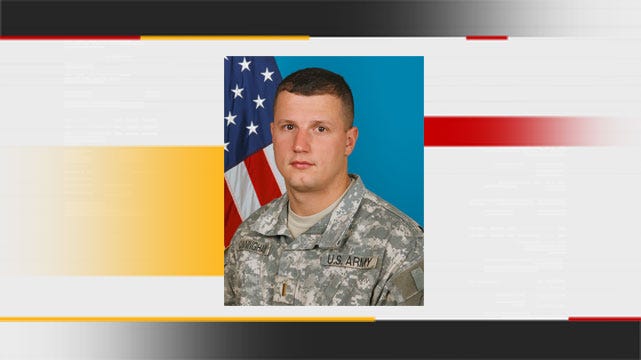 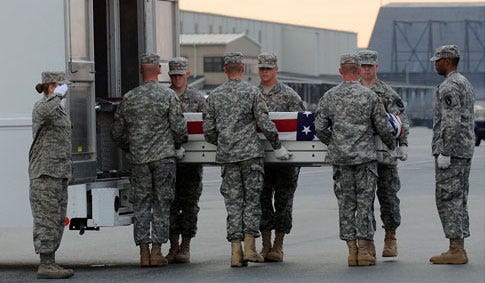 OKLAHOMA CITY – A 27-year old Oklahoma soldier in the Army National Guard was killed in Afghanistan, the Department of Defense announced Monday.

According to Oklahoma National Guard, Cunningham was assigned to 1st Battalion, 179th Infantry Regiment, 45th Infantry Brigade Combat Team, and Oklahoma Army National Guard in Stillwater. He was previously deployed to Iraq in 2005-2006 and was commissioned as a second lieutenant last year.

"Second Lieutenant Cunningham actually enlisted barely two months after we were attacked on 9/11," said Lt. Col. Max Moss, an Oklahoma National Guard spokesman. "After earning the rank of sergeant and demonstrating outstanding character and leadership potential, he was selected to attend Officer Candidate School. He will be greatly missed by all of us in uniform that knew him and our thoughts and prayers are with his family and friends as they cope with his loss."

Cunningham is the sixth Oklahoma National Guard member to die in Afghanistan in the past two weeks.