Power Lines Down In Norman 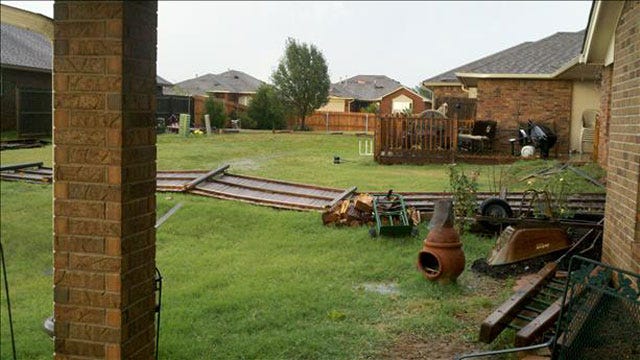 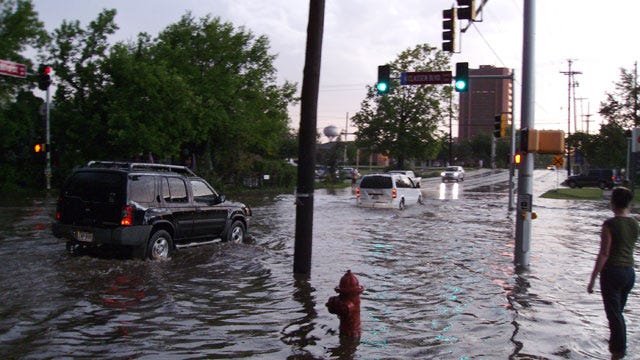 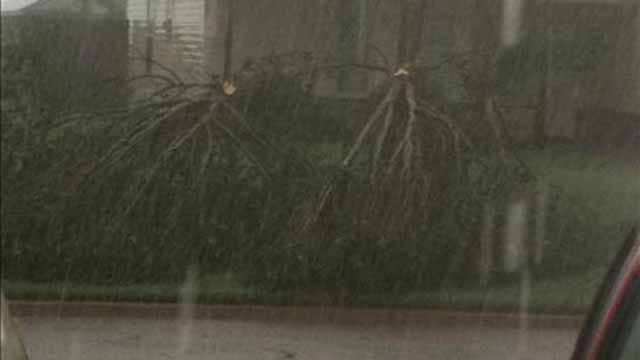 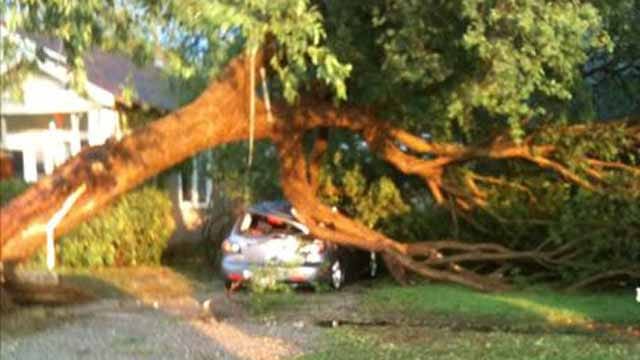 The storm ripped the roof off an apartment building at 201 Woodcrest Drive in Norman. Twenty units are affected. The American Red Cross is working with the complex to provide emergency assistance and shelter to residents.

Norman Deputy Fire Chief Jim Bailey says one person was cut on the head after a severe storm knocked a power line onto a car.

Bailey also said some homes, businesses and other structures had roof damage. He said officials planned to do an aerial survey of the city on Wednesday.

A News 9 storm chaser reported some damage, including toppled trees, near the OU campus in Norman.

The National Weather Service reported wind gusts between 65 mph and 70 mph with the storm.

Oklahoma Gas and Electric said on its website that 32,920 customers were without electricity in Norman.

There were also reports of overturned boats at Norris Marina on I-35.