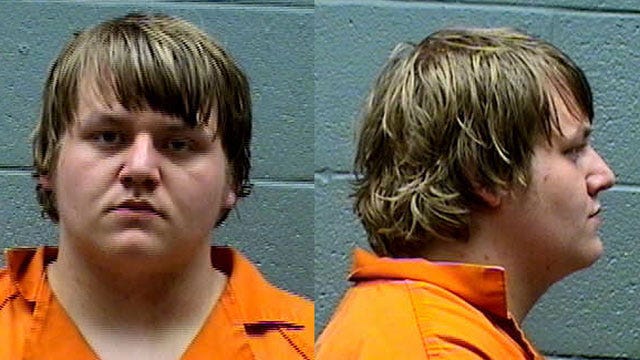 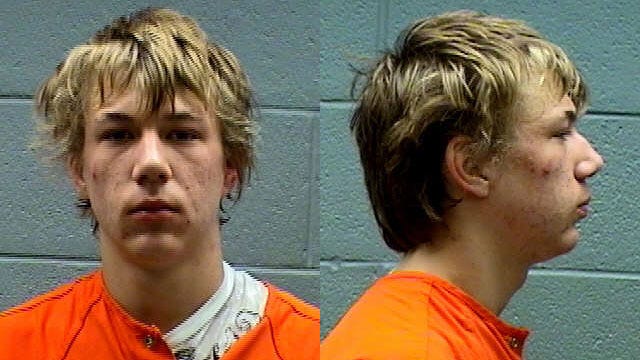 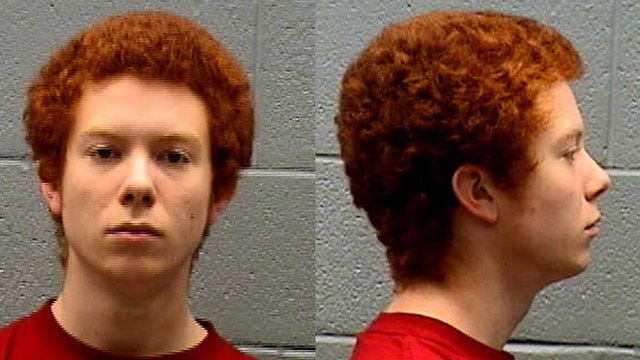 MIDWEST CITY, Oklahoma – An affidavit reveals graphic details in the murder of a Midwest City couple who were allegedly killed by their 17-year-old grandson and whose two friends conspired to cover the crime up.

Midwest City Police Chief Brandon Clabes called this a case of pure evil. The affidavit he released details what happened to David and Rose Garrick before their house was set ablaze.

Friday, the two friends who are accused of helping 17-year-old Kyle Smith cover up the crime were hauled off to jail. Both 18-year-old Dustin Martin and 17-year-old Jacob Leblanc walked silently with their heads held down as they were escorted to a waiting squad car.

The affidavit states Smith called Martin and LeBlanc to his grandparents' house in Midwest City after he confessed to them that he had killed them. He also called another friend and showed a video of the crime scene he had taken on his cell phone.

"OSBI has recovered that video. We have seen that video and it is extremely graphic," said Midwest City Police Chief Brandon Clabes.

Court papers say at one point Smith can be heard talking and poking at the eyes and heads of his grandparents with a machete. David and Rose Garrick both worked at Tinker Air Force Base, and Smith lived with them, but neighbors say they kept to themselves.

Police say Smith had attended Midwest City Schools, but had been kicked out, sent to military school in Missouri, and was recently attending Moore High School with LeBlanc and Martin.

Court papers state that when LeBlanc and Martin got there, they saw two dead bodies and that there was blood everywhere.

"Initially they were going to try to clean the crime scene up but there was too much blood," said Clabes.

Police said after smoking pot together, the three conspired to set the house on fire as a way to cover up the crime. Police say the three got a gas can and drove separate cars to a nearby gas station and used Smith's grandmother's credit card to buy the gas. The teens then returned to the house, poured the gas in the living room and on the bodies and used a lighter to set the place on fire.

The attorney representing Martin said the 18-year-old was set to graduate from Moore High school in May and has absolutely no criminal background. The attorney said his family is in shock he's been linked with this crime.

All three teenagers are being charged as adults under the Youthful Offender Act because of the nature of the crimes. Smith could face the death penalty or life behind bars.