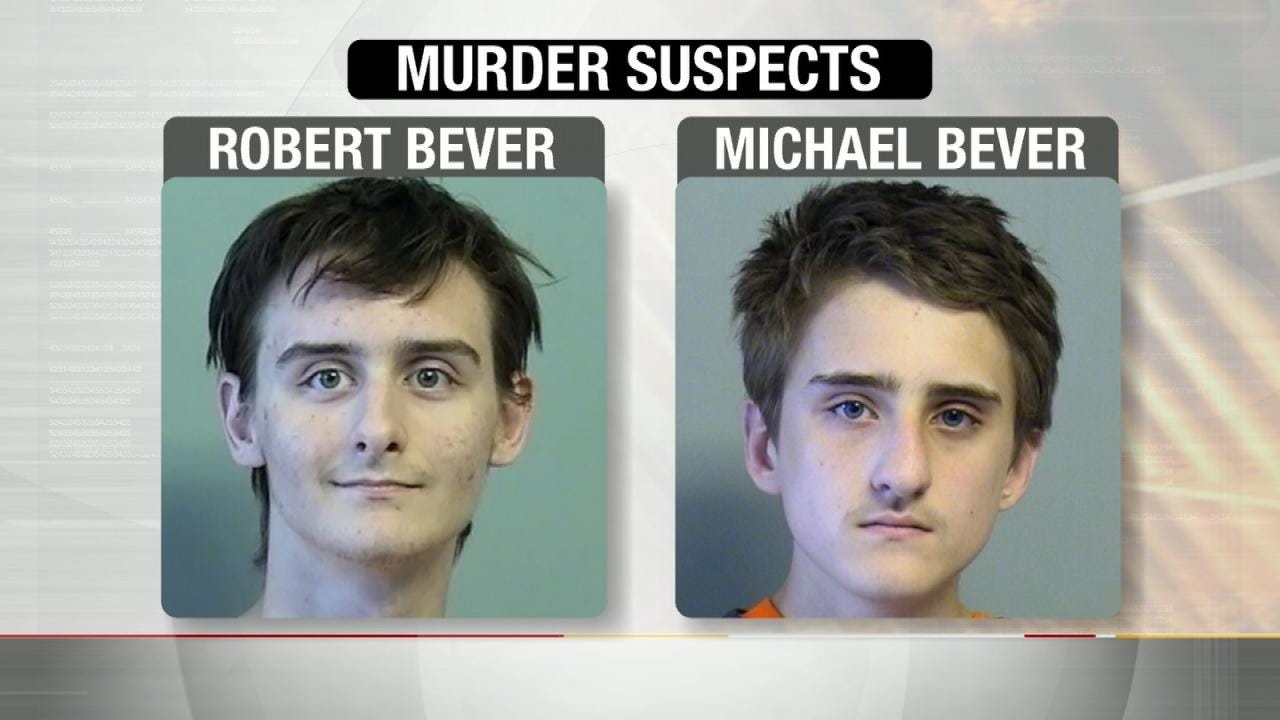 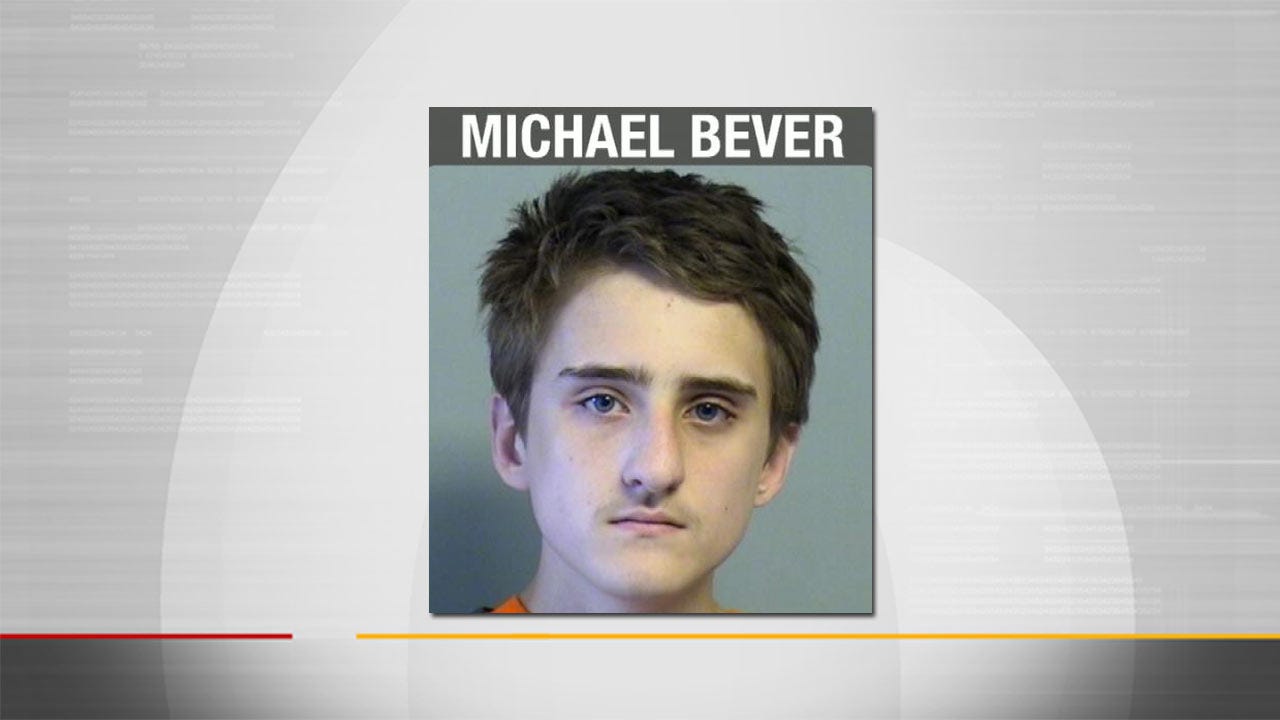 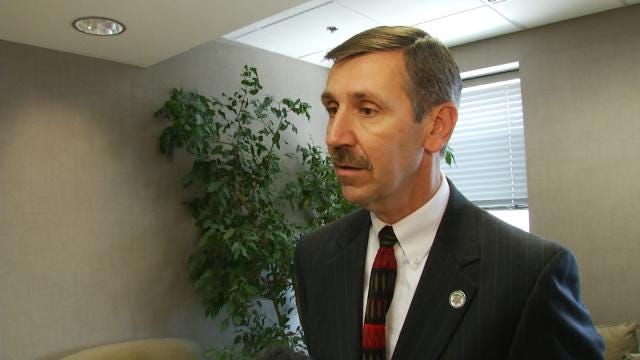 The attorney representing one of the brothers accused of killing five members of his Broken Arrow family filed a motion Thursday against a law that requires the state to consider him an adult.

Rob Nigh represents 16-year-old Michael Bever and filed the motion.

Michael and his 18-year-old brother, Robert, are charged with killing their parents and three siblings as well as stabbing his sister in July.

Nigh is challenging the law that requires the state to treat anyone 15 to 17 years old charged with first-degree murder as an adult.

Nigh said it's not constitutional because it denies him the option of being treated as a juvenile or youthful offender.

Nigh wants them to consider him as a juvenile so that he will have the option of getting treatment, but Tulsa County District Attorney, Steve Kunzweiler, disagrees with Nigh's motion.

“I think that's already past constitutional scrutiny, but, you know, if they think they've got a leg to stand on we'll let them do that and we will respond appropriately. But, right now we have a preliminary hearing set for the second week of October, and we'll be ready to move forward with that," Kunzweiler said.

In the filing, Nigh also asks that any future hearings for Michael Bever be delayed until the judge can consider Nigh's motion.