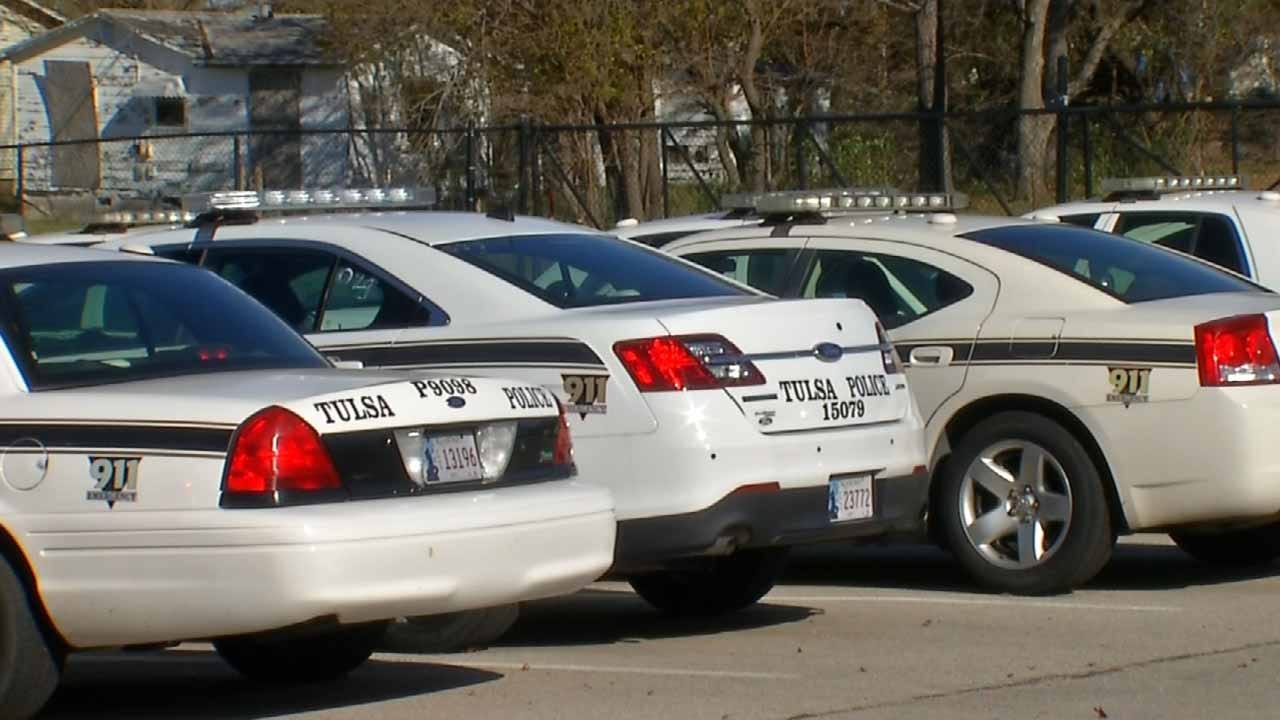 Mayor Bynum says while the department has a relatively high overall trust among citizens, the numbers are particularly low among minorities

The mayor says a new "Independent Monitor" will review internal investigations on the use of force and recommend policy changes. But it will not have disciplinary authority over the department.

In a statement, the Fraternal Order of Police said, while it doesn't object to a fair investigation, it believes the mayor may have overreacted and police should be judged by other law enforcement members, in the same way, other licensed professions are.