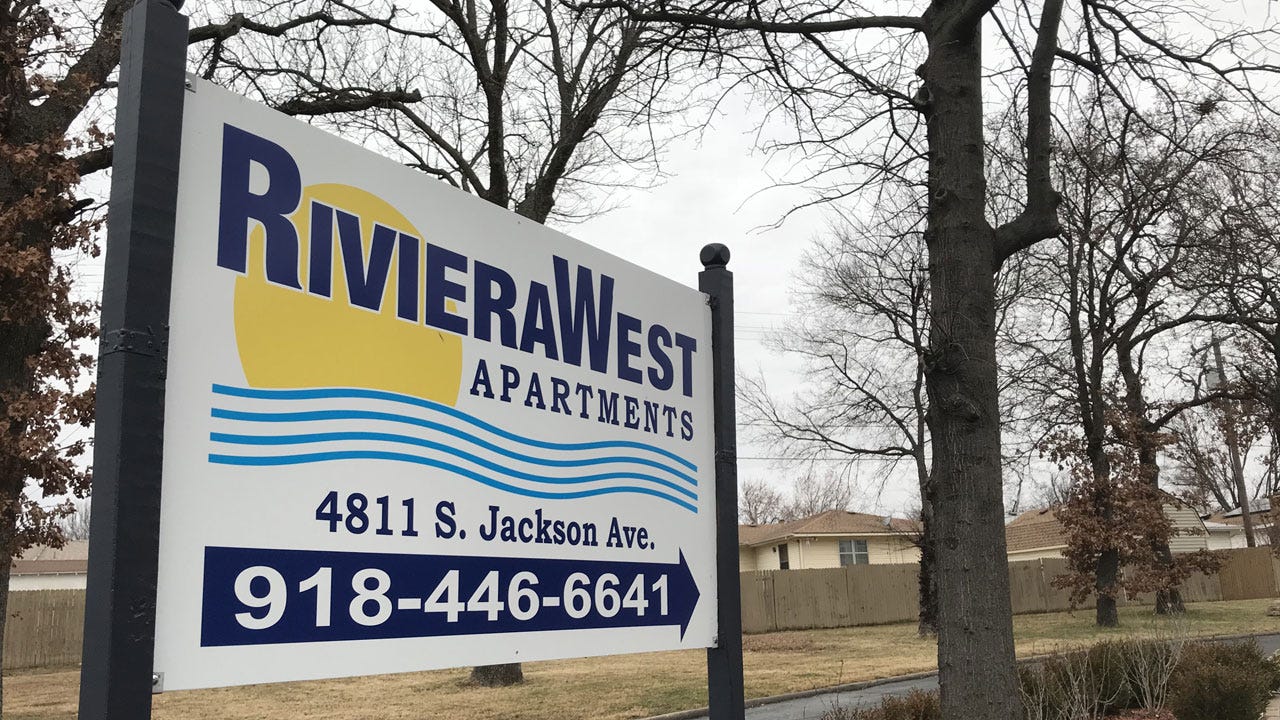 Tulsa police are investigating a shooting after a man died Saturday night.

The shooting took place at the Riviera West Apartments, near I-44 and Highway 75.

Police say the incident started as an altercation that turned into a gunfight. The scene was both inside and outside of an apartment, according to officials.

"I'm not surprised,” Michael Orlando said. “This is a pretty rough area.”

Orlando lives at the apartment complex.

"There's a lot of arguments actually in this area,” Orlando said. “Late at night like 1:00, 2:00 in the morning. I'll be getting off work so, they'll be out here fighting, arguing, drinking, partying."

Orlando said he's lived in the area for years and is considering moving out of the complex.

"I don't fear for my life, but I feel unsafe in the fact of, 'What if there's a stray bullet that hits my apartment?'" Orlando said.

Police are questioning witnesses and reviewing security camera footage from the apartment complex, trying to learn more about Tulsa's 65th homicide of 2018.

The victim, who police have not identified, was just 26 years old.

Police are not releasing any suspect information at this time.